When I first heard that Facebook Messenger was introducing chatbots, I immediately thought back to junior high summers. Back then I was spending a lot of time in my parents’ basement on the computer–safe from harmful things like sunshine and other people–getting into flame wars with people on IRC that (more often than not) turned out to be chatbots. Not my greatest summer. Fast forward some 20 years, and chatbots are back with a vengence, this time with a significantly improved value proposition: (near) last mile access to native language information and services. 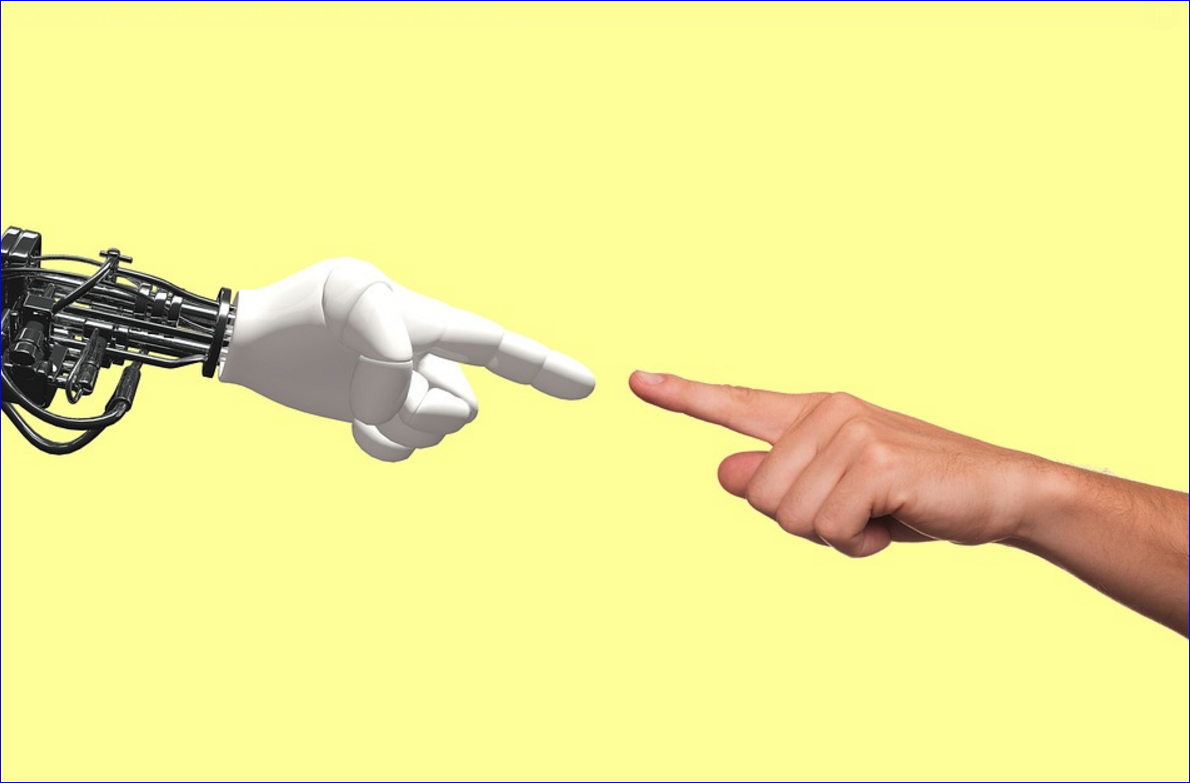 Our Digital Insights research in Indonesia, Honduras, and Palestine emphasized the popularity of Facebook and FB Messenger in the marginalized communities where DAI and other development implementers work. In Indonesia, 77 percent of the people we interviewed said they use Facebook on their phones; in Palestine that number was 95 percent. In Honduras, 80 percent of our respondents across urban and rural areas said they use Facebook. If development projects want to reach people with information and services, we must meet them on the platforms where they already spend time: in more and more cases, as access to the internet, smartphones, and social media grow, that means on Facebook. (No, not exclusively and not in all instances. read our Indonesia post, and see which social media messaging app is king there.)

A chatbot presents some distinct advantages as an outreach and engagement tool:

Chatfuel, Botsify, and OnSequal (among others) all make the process of creating a chatbot simple enough even for a code dunce like myself, as a recent posting in Social Media Examiner–How to Create Facebook Messenger Chatbots–showed. I chose Chatfuel because the tutorial in Social Media Examiner gave detailed instructions on the platform and it seemed easy enough to follow.

What did I build? My chatbot uses natural language (yeah, it’s in English; my Bahasa game is weak) to make it quick and easy for Indonesians to scan three popular job web sites: 1) JobStreet, 2) Jobs in Jakarta, and 3) JobRank for jobs in their town. It asks the user to enter a location and job interest, which it turns into a Google query. The bot presents the results as a gallery of clickable sliders, which take the user directly to the job listing. Check it out: https://www.youtube.com/watch?v=LS32bAUT1CM

Click the button or search for Siti in Messenger

How did I make this bot? It was surprisingly easy.

Chatbots are a rapidly growing medium as businesses, governments, civil society organizations, and businesses come to understand the their potential. Meanwhile, citizens/customers/constituents are becoming more comfortable communicating with the concept of chatbots through Facebook’s active efforts to promote successful bots. This rapid confluence of interest and opportunity is the reason why big companies like Barclays are taking risks and developing chatbots for their overseas audiences.

While Siti is simplistic, it’s a useful minimum viable product for the type of innovations–grounded in local tech usage patterns and easy to design and update–that will likely dominate the nexus of technology and international development during the coming years.

ICTworks is re-publishing this post, so I thought it would be interesting to track usage of Siti. Each time someone completes a job search, the bot pulls data on the job and location of the search as well as the user’s gender, location, and timezone. No name or personally identifying information is collected. See the graphic below, updated every 5 minutes.

Do you have an idea for a cool chatbot for international development? Have you seen a good chatbot in action? Let us know on Twitter or Facebook.