A tectonic shift is taking place in commerce, and we’re all a part of it. At its core, it boils down to one concept: accountability. The accelerating movement toward web-based management tools, data analytics, and automation among businesses—coupled with the rapid growth in mobile phone technology—has reduced the cost of doing business, slashed barriers to entry, and reduced the time elapsed from concept to market-ready solution. The result is increased competition, more customer choice, greater accountability to the customer, and the sound of the sledgehammer falling upon formerly protected industries. Customers in the many business-to-consumer verticals (admittedly not all) have more bargaining power than ever before, and can hold businesses accountable for poor performance by downloading a competitor’s solution with a few simple clicks.

Take Facebook, the leader in social media boasting more than 2 billion monthly users. In July, the company saw nearly a fifth of its value evaporate in a single day on the heels of a quarterly report showing a 50 percent increase in cost. Is Facebook’s market position secure enough—and is its competitors distant enough in the rear view mirror—that it can afford to let loose of the purse strings? No! Like any business, Facebook balances competing priorities with scarce resources; such massive increases in expenditures represent a huge dent in the company’s bottom line and significantly increased the risk of investor backlash (which was then realized).

So what’s going on? On the heels of a hit parade of data scandals, the company has upped its investment in user privacy and security. If Mark Zuckerberg and company didn’t recognize the tenuousness of their position in the social media market—wherein competitors’ products are merely a few clicks away—they would be running as lean as they did in previous quarters. That’s accountability at work, urged by the specter of the nosedive into irrelevance faced by competitors such as MySpace and Friendster.

Why hasn’t the dynamic between citizens and government undergone a similar revolution in bottom-up accountability? First of all, it’s worth noting that governments are investing in IT systems to improve efficiency, but regulatory barriers make this process slow and less efficient than it is for companies. Secondly, accountability to citizens is a different than a business’s accountability to its customers; both are service providers, but if a business can’t solve a problem in a suitable way and at palatable cost, in most markets, a customer has the option to go find another provider. However, if a citizen has a bad experience at the Department of Motor Vehicles, there’s no other DMV; how can there be accountability when there’s no competition? In response, technologists, hackers, and internal advocates in government and civil society around the globe are banding together to create “civic technologies” that enable citizens to access and visualize government data, report on service delivery, claim their rights, and to hold their governments accountable for actions and inactions.

Four DAI-led projects are developing civic tech projects that give citizens the power to hold their governments accountable: 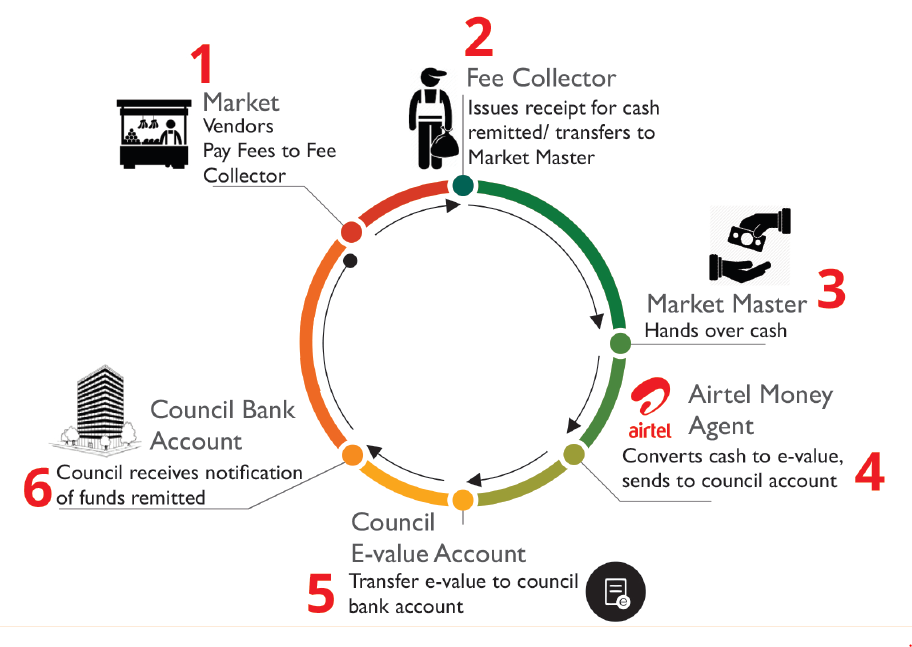 In Malawi, the USAID Local Government Accountability and Performance (LGAP) project partnered with mHub, and Airtel Malawi to develop an revenue collection, transparency, and accountability platform for improved revenue collection via mobile money. The platform also includes an SMS-based tool, called Mzinda (meaning “my town”), for market vendors and other citizens to report poor service delivery to their District Councils. The system launched as a pilot earlier this year and in its first five months of operation has facilitated more than $60,000 in mobile tax payments, transmitted 40 monthly district revenue reports to over 2,600 taxpayers, and transmitted more than 160 reports from citizens to local governments. More on the platform. 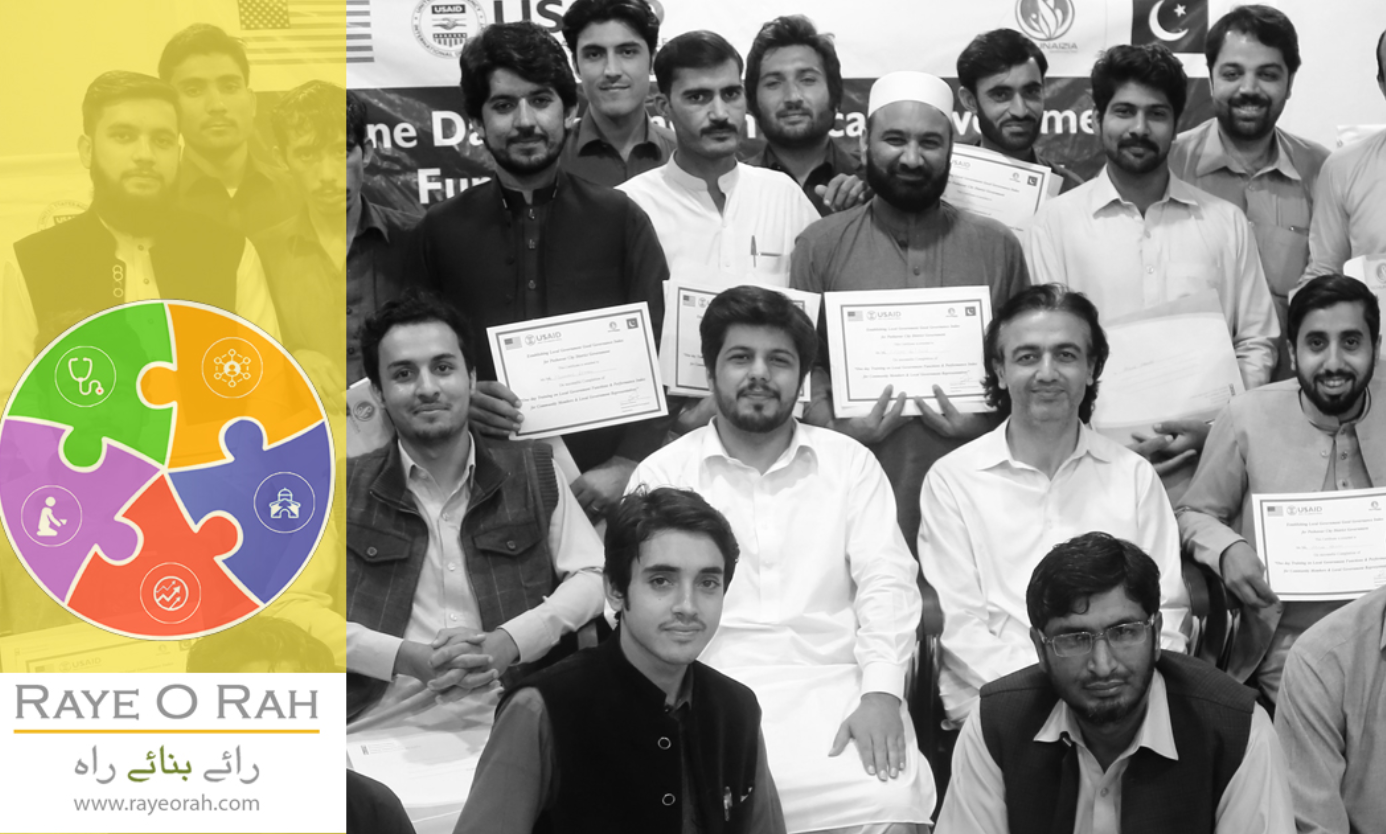 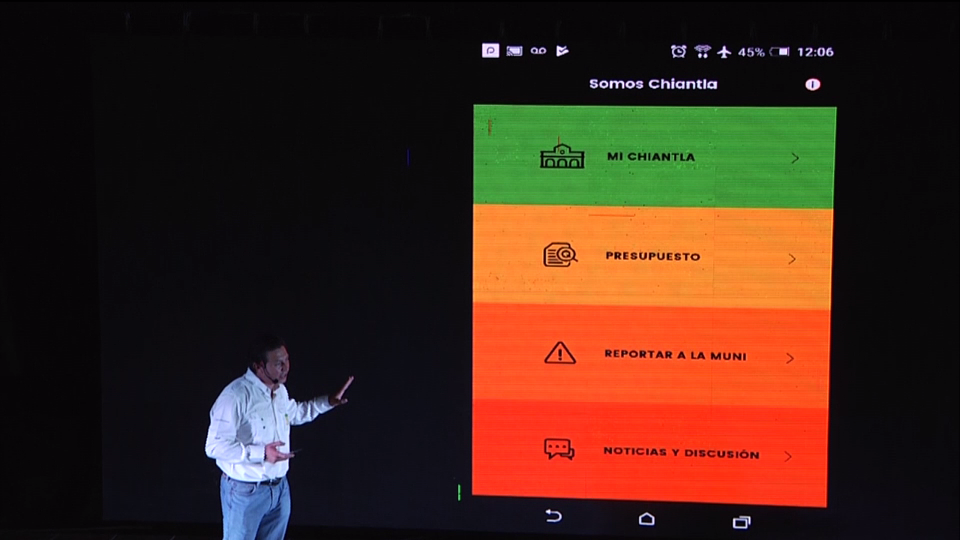 In Guatemala, the Nexos Locales project and DAI’s Center for Digital Acceleration are in preparations for the release of version 2 of Somos Chiantla, a transparency-based accountability tool that gives citizens direct access to live budget data, direct from their municipal finance office, as well as the ability to report local issues such as potholes and broken street lights. More on Somos Chiantla.