One of the participants in the Think Global Make Local product development workshop, sponsored by our Cambodia Development Innovations project in 2016, created a design for a toy called Doy Doy. With Doy Doy’s silicone straws and plastic connectors, kids can build complex structures. The product has gone on to achieve modest commercial success locally. I found Doy Doy instructive because of the way its creator, Em Chanrithykol, ended up manufacturing the toy’s plastic connectors. Because of a lack of local injection-molding capacity and administrative barriers to importing parts made by contract manufacturers outside of Cambodia, Chanrithykol turned to a less traditional method: He contracted a local firm to churn out the parts on a battery of 3D printers. 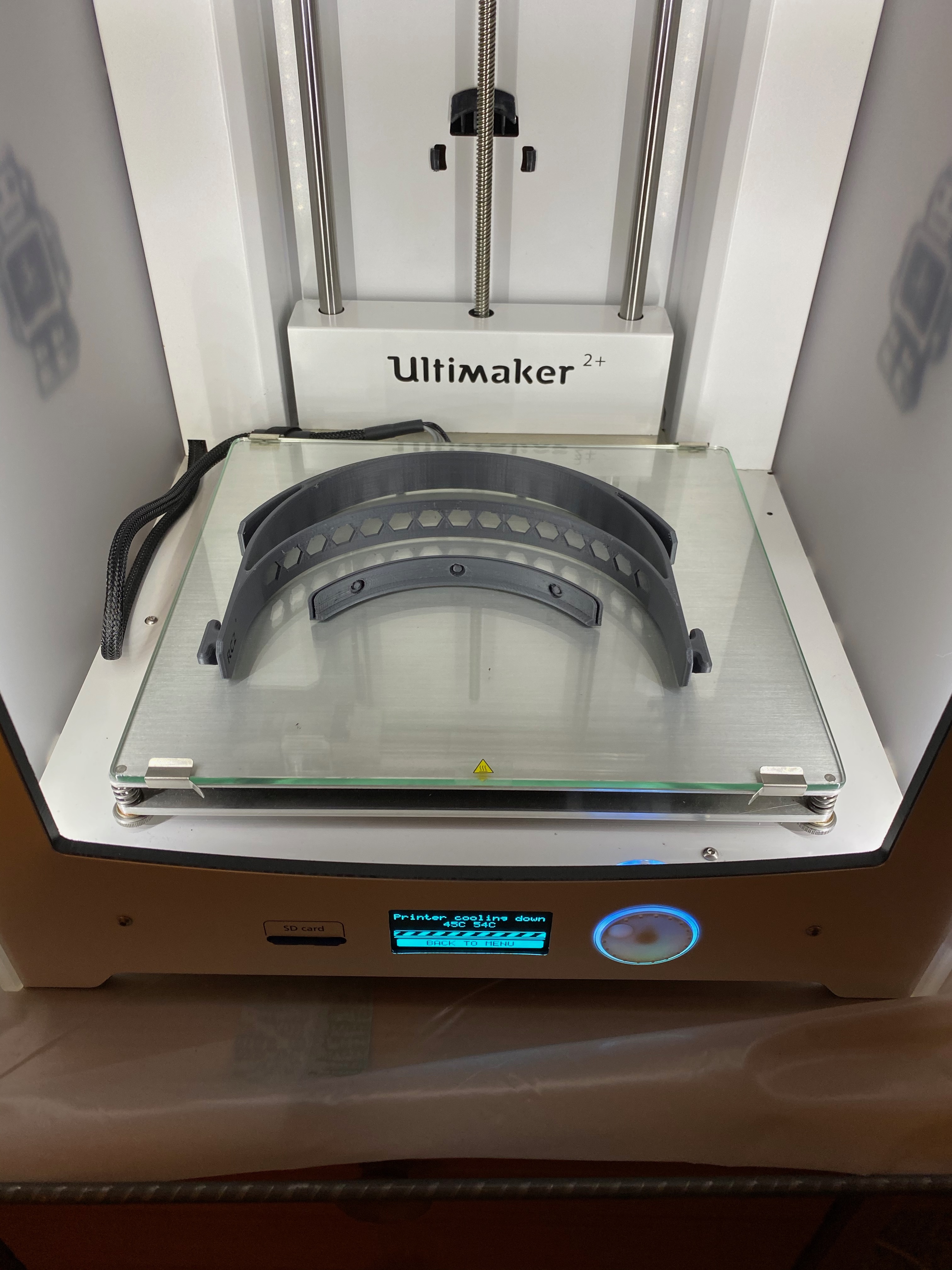 As I described in my last post, the maker community has been energized around producing goods that face critical shortages, such as personal protective equipment (PPE) and ventilators. But getting these products applied in clinical settings requires much more than printing a clever design. DAI’s printer—temporarily relocated to my basement work-from-home space—is producing parts for Open Works, a Baltimore makerspace, which has addressed some of these issues. Here is how it works:

The face shield design we are currently producing for Open Works was developed by Prusa Research, a Czech printer manufacturer founded by Josef Prusa, who commands a great deal of respect in the hardware community. The design was prototyped and iterated in collaboration with the Czech Ministry of Health, which gives the design some credibility, though obviously far short of an official certification.

The Open Works project also has a set of disinfection protocols intended to ensure reasonably sterile parts, but they are quite basic, certainly fall well short of being medically sterile, and are also difficult to verify. 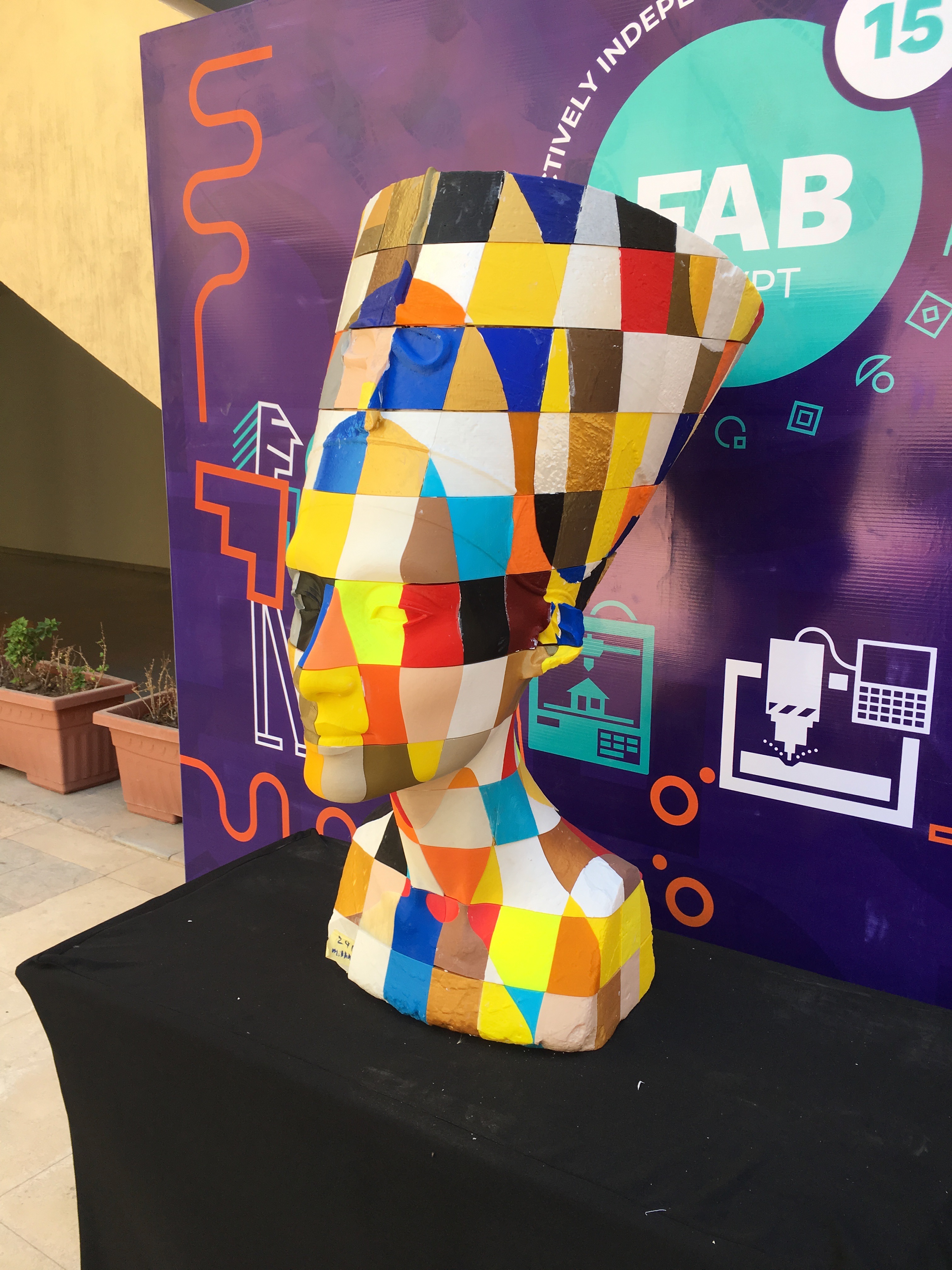 Image of 3D-printed mask on display in Egypt.

This effort to crowdsource the production of face shields, cloth masks, and even ventilators, is being labeled Plan C. It is a weak stopgap while traditional high-volume supply chains gear up to provide the necessary equipment to fight the COVID-19 pandemic. I fully expect that those supplies will become available quickly. But when we inevitably rethink supply chains in the wake of this crisis, the lessons learned during Plan C may well come into their own.