How do you get Cambodian girls engaged in addressing the digital gender divide? This is a question that the six-year Development Innovations (DI) project has been wrestling with since it was launched by the U.S. Agency for International Development—and that DAI’s Center for Digital Acceleration (CDA) and DI have regularly chronicled on their blogs.

In 2014, DI launched Technovation in Cambodia with only one team, in coordination with the global tech entrepreneurship nonprofit Technovation Global. Technovation is an annual 12-week global coding and business plan competition for girls and young women, ages 10 to 18. Each week, the mentees work closely with business and technical mentors to develop a mobile application and associated business plan that addresses a problem in their community. 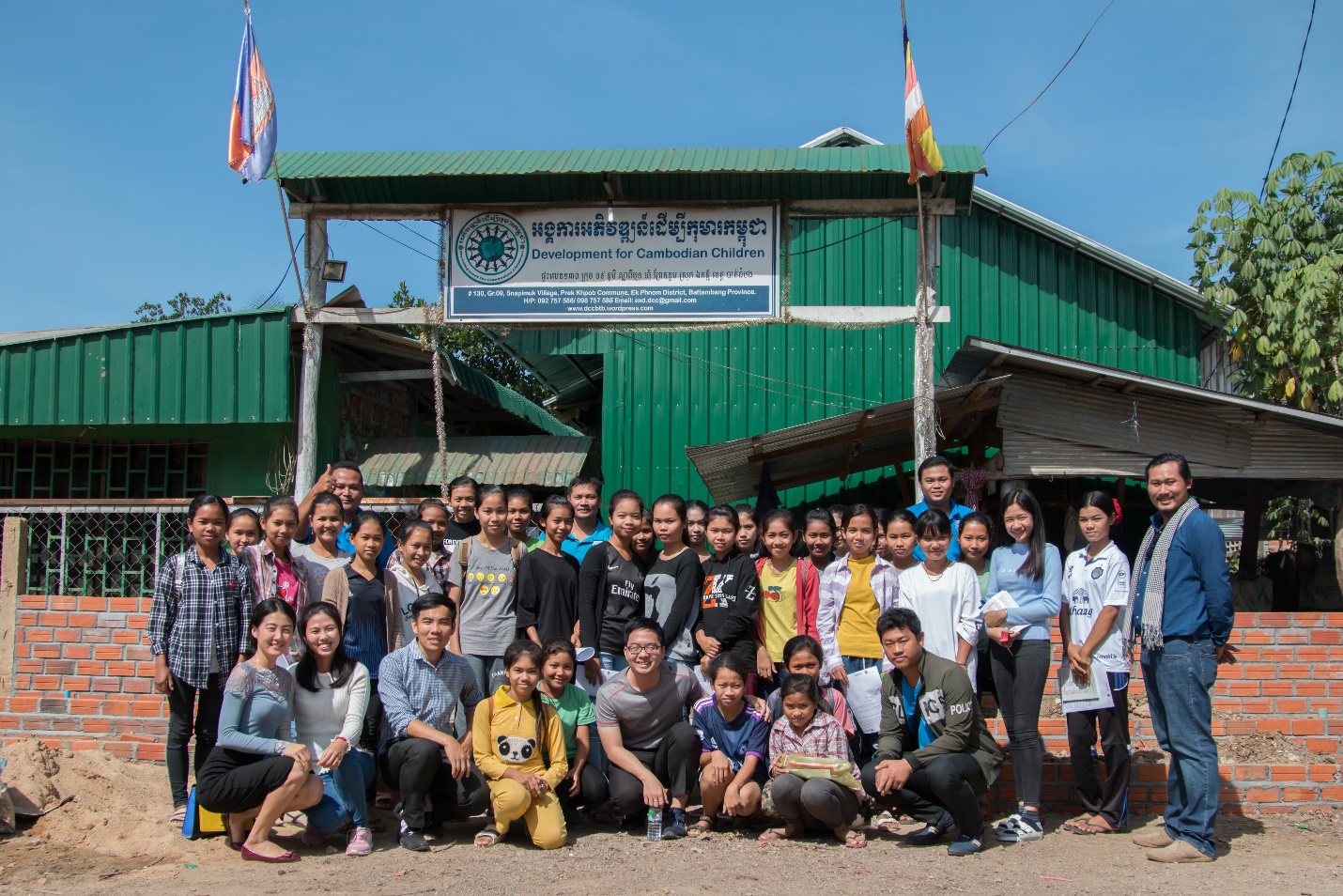 Now that project is coming to an end, the DI and CDA teams are thinking through and chronicling some of the biggest successes and challenges from DI’s support to Technovation Cambodia. To look at Technovation Cambodia from all angles, we conducted more than 30 stakeholder interviews in Phnom Penh and Battambang in August.

So, What Went Well? 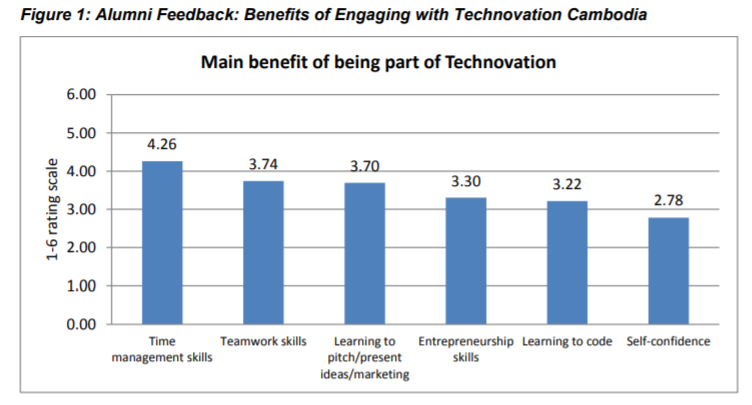 Just as Important—What Did Not Go Well?

Donor-funded programs focused on technology are new and evolving quickly. By sharing our lessons learned—positive and negative—about a signature program activity, we hope to encourage other tech ecosystem-strengthening projects to do the same. A public evidence base will only help this type of project thrive in the future.