The Mozambique Democratic Governance Programme, DIÁLOGO, funded by the U.K. Department for International Development, worked with citizens, civil society, local media, and municipal government to engage more effectively on local issues. DIÁLOGO supported innovative solutions, including mobile- and web-based technologies, to amplify the voices of citizens and help governments respond to their demands. The programme ran from 2012 in the five urban municipalities of Beira, Maputo, Nampula, Quelimane, and Tete, and ended last December. 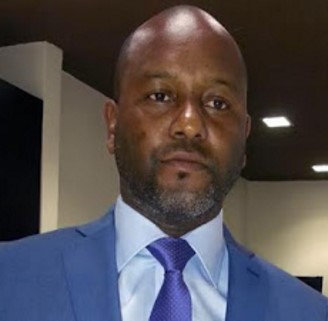 I spoke with Silvestre Baessa, Team Leader of DIÁLOGO, about how ICT helped expand the reach and impact of the programme, bringing together citizens and local government, and what lessons we can take away.

1. This was complex programme. How did you approach the different operating environments? Each municipality was so different. For instance, in Nampula all three main conditions for successful implementation were in place: political will, strong civil society and community groups, and relatively organized local media. In Tete, however, we struggled to bring on board the municipal council and the mayor in particular, as well as independent media outlets we could engage with. We strategically opted to promote and support a large and vibrant civil society movement around municipal issues through monitoring and advocacy initiatives to get the municipal council on board. To improve the basic conditions of the local media, we put them in contact with other media institutions across DIÁLOGO target municipalities so they would get some much-needed inspiration to replicate good practices. Progress was slower in more challenging municipalities, but by the third year we started to see signs of changes both on local media ability to cover municipal governance issues, as well as more responsive and collaborative municipal institutions.

2. You mentioned that there was a certain level of democracy fatigue amongst citizens. How did the introduction of new technology encourage citizens to participate in debate?

We tackled that challenge by combining approaches. First, by adopting a community-driven and issue-based approach: No issue was externally imposed on the communities and discussion among community members was facilitated. DIÁLOGO led several stakeholders, including media partners, civic groups, and civil society organisations (CSOs), to create WhatsApp Groups that helped them easily exchange information and debate local governance matters such as waste management and security. Citizens were encouraged to share issues with local radio through text messages, Facebook, and phone calls. Municipal Facebook pages provided a platform for citizens to directly share issues they thought were important.

Second, we used problem-solving techniques to allow a debate focused on short-, medium- and long-term solutions. For instance, quick wins are critical to attract community attention and municipal government commitment. Third, we used the local media—especially radio—and social media’s potential to disseminate successes to a broad audience. Facebook, for instance, was used in Nampula and Quelimane to share financial reports, which are key to restoring citizens’ confidence in government.

An example of a successful quick win was in Nampula. The local station, Radio Encontro, provided a platform for the Widow’s Association of Nampula to press their case for the relocation of a slaughterhouse that was polluting land adjacent to a market and posing a health risk. DIÁLOGO provided technical training on awareness campaigns and encouraged discussion of the issue on Radio Encontro. The Widow’s Association credits the attention generated by the radio show for getting it an audience with the municipality’s president to discuss the issue, and for the relocation of the slaughterhouse. This quick win, using local radio to raise awareness and press the municipal council for action, built confidence in citizen engagement. 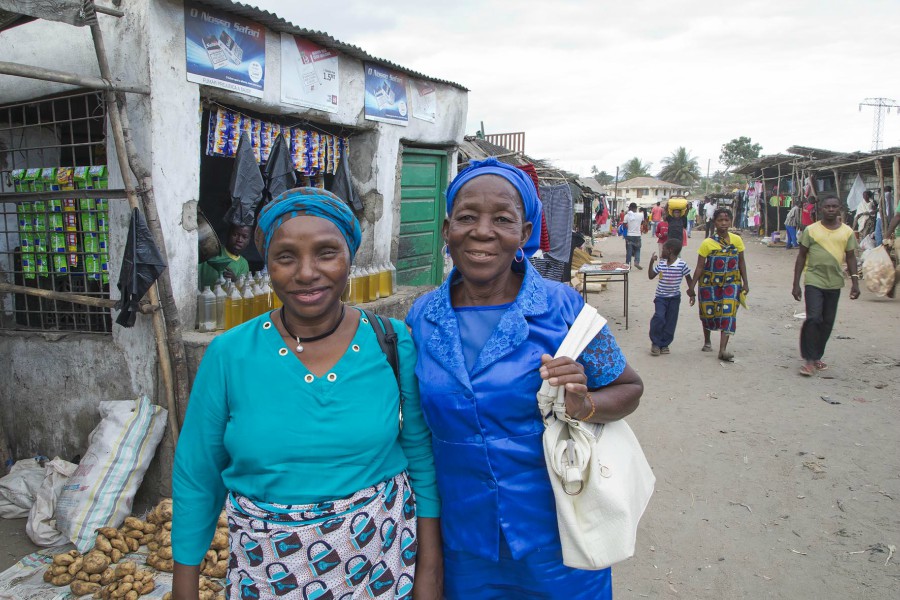 3. Clearly, there is a strong case for the media playing a role in bridging the gap between citizen and state. How did the introduction of technology enhance the media’s role and further increase citizen engagement?

Contrary to many governance programmes, media was a central part of the concept. According to the DIÁLOGO approach, all key local actors have a potential and responsibility to positively influence local governance. DIÁLOGO showed the media the added value they could gain by actively engaging in the local governance process. In turn, the introduction of technology enabled the media to take important information to thousands of voiceless and to bring those voices into the debate more directly. The radio stations’ and local newspapers’ Facebook pages enabled citizens, particularly youth, to weigh in on issues being discussed.

In Maputo, the project worked with female broadcasters at local station Radio Voz Coop to show them how interacting with listeners on Facebook can help promote debate. As a result, citizens proactively contact Voz Coop to request programmes on subjects that matter to them and ask the station to host debates to break down taboos. Since incorporating Facebook and fielding what the listeners want, the station has attracted a greater audience. 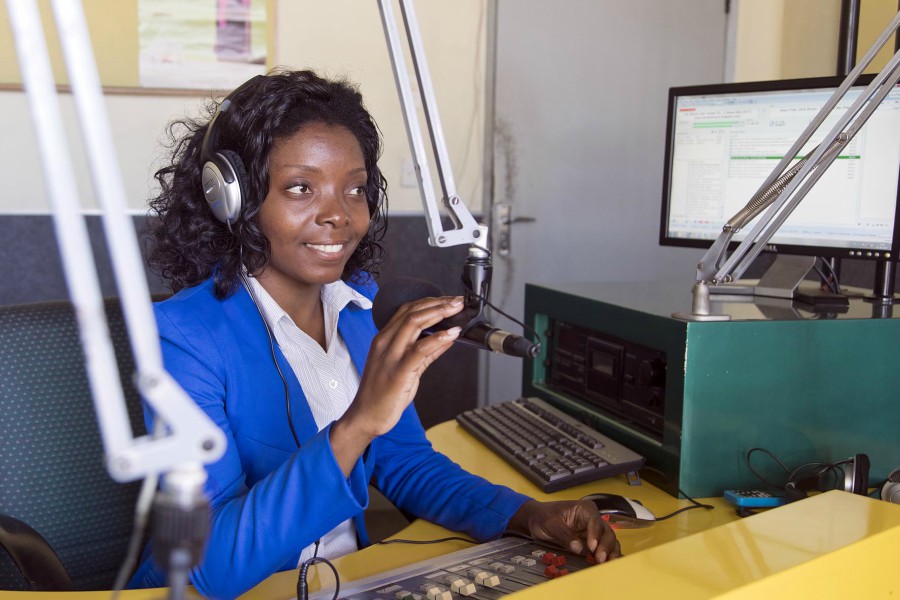 Through media outlets thousands of citizens are now better informed about municipal governance, while hundreds of people are using media to denounce corruption. All members of society, including municipal governments, can now debate and be represented in the media.

4. The use of media and social media seem to have improved engagement on the side of citizens, civil society, and media. Did the use of technology also encourage conversation and transparency from governments?

Selling good governance by showing the added value and positive implications of being transparent, accountable, and responsive, was decisive for attracting government interest and confidence. DIÁLOGO worked with municipal governments to be more transparent, for instance, by adopting participatory budgeting: some 15 percent of municipal budgets become accessible to citizens to decide on the best use of it and to monitor it. Facebook is also now used by many municipalities to disseminate daily revenues and another key budget information.

In Nampula, DIÁLOGO introduced the municipal council to tools to increase transparency, including an open expenditure report, a better Facebook page, a YouTube channel, and a radio programme called “One look at the city of Nampula.” These tools allowed the council to properly explain and discuss issues with citizens. As the Chief of Cabinet said, he was more confident in his job once he started to inform the community about public spending.

5. What did the programme achieve? How do you think technology helped to increase the reach and impact of the programme?

We managed to create a more vibrant civic life where citizens, media, and government are well-connected. As a result, locally identified priority issues are routinely and constructively debated and some are successfully addressed. However, the quality of results varies between municipalities. The programme managed to ensure that the needs of women and youth were regularly at the forefront of these discussions through the development of sustained civic relationships, but there is still work to be done. Five years is not enough to transform such an environment, but municipal government, media, and civil society now better understand each other’s roles and responsibilities, have been given the tools they need to communicate better and have seen the value in doing so.

Overall, ICT has the potential to improve transparency and accountability, namely around the budget planning, execution, and monitoring. They enable a greater participation of citizens on performance assessment, as well as greater consultation around issues. Technology played, and can still play, a relevant role in improving the relationship between citizens and government, by providing various platforms for debate and giving a voice to the marginalised.