In May, Erica Behrens of DAI’s Center for Digital Acceleration, and I worked with the UK Foreign, Commonwealth & Development Office (FCDO)-funded Trade Forward Southern Africa project to map the use of digital communications (i.e. social media use, messaging apps, websites, mobile phones) for trade-related information amongst a sample of small and medium enterprises (SMEs) and other trade stakeholders across sectors in Southern Africa.

We sought to understand how institutions and businesses across the region gather insights into the way trade-related information is accessed and shared. In light of the COVID-19 pandemic, as many people are pushed towards remote working and moving business and communications online, understanding how programme stakeholders communicate and access information through digital means has become increasingly important. Erica and I spoke to SMEs, trade unions, development practitioners, chambers of commerce, and other trade sector stakeholders to understand how they are currently using communication tools and access information. 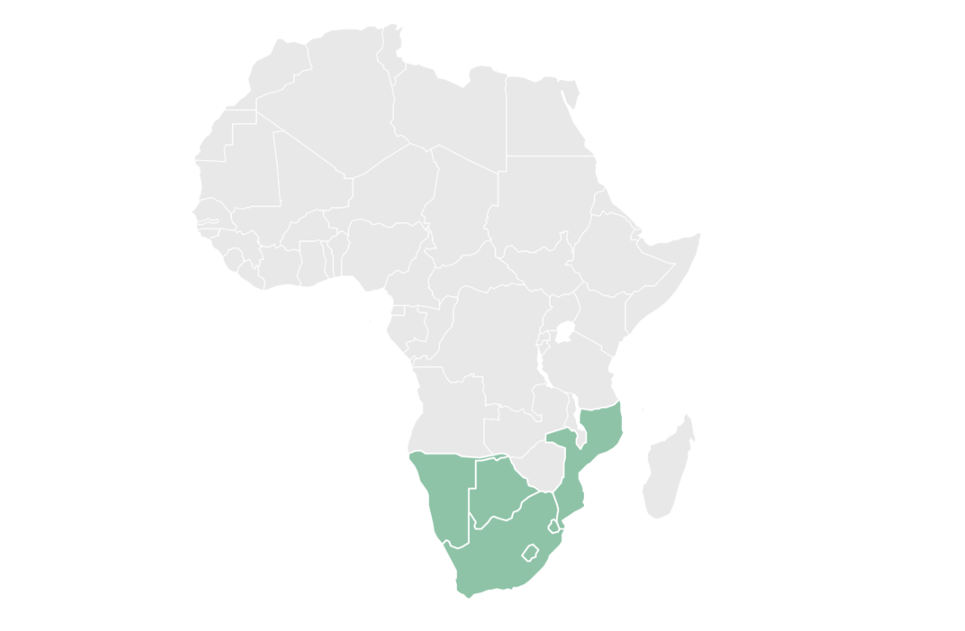 Significant Variations in Infrastructure and Access at a Country Level

Regulatory and political environments, as well as internet connectivity, have a significant impact on access to the internet for many organisations. The African continent suffers behind others in internet and electricity infrastructure, particularly in rural areas. Indeed in this blog, the World Bank Group estimates that approximately 45 percent of Africa’s population is more than 10 kilometers from fiber network infrastructure.

Levels of connectivity vary significantly from country to country, but the regulatory and policy environments of each country have an even more significant impact on internet and mobile phone use. All stakeholders—both SMEs and other trade-related organisations—we spoke to have access to the internet principally through their smartphones, but reports on quality of connection, cost of data and handsets, and connectivity outside of main cities varied. Most stakeholders report that mobile signal and internet connection are sufficient in cities, but they often have multiple sim cards to ensure they have a connection when moving around the country.

Namibia and South Africa, for instance, are ranked highly by the Inclusive Internet Index on their regulatory environment and internet governance. However, in Namibia, internet penetration is only 35 percent. Lesotho also boasts high coverage and good quality connectivity, yet internet usage is only 36 percent.

In Mozambique, Lesotho, and Eswatini, the relatively low level of digital skills is considered a barrier to uptake. In Mozambique, a combination of often poor digital skills and exorbitant costs are thought to be the cause of the 10 percent internet penetration rate. A United Nations Conference on Trade and Development (UNTAD) study on e-trade readiness in Lesotho, as well as a government analysis, suggests that digital skills are the biggest barrier to trade and business digitalisation. In all countries, there was a concern that most SMEs lack the digital skills to fully make use of social media for their own benefit, whether for business or information access.

Data Cost is Prohibitive for Many

As access to the internet in Southern Africa (and indeed across the region) is principally through mobile data, non-competitive regulatory environments and high taxation burdens have in many cases made mobile data prohibitively expensive. As many SMEs and other stakeholders principally use their mobile to conduct business, the cost of data in many cases restricts their frequency and quality of use and impacts upon app choice.

Eswatini, in particular, is a considerable concern, with amongst the most expensive broadband costs on the continent (although these have been decreasing due to interventions by regulator Eswatini Communications Commission). According to Research ICT Africa, the cheapest bundle of 1GB was $10 at the end of 2019, down from more than $21 the previous quarter, and more than $30 in 2018. Costs are considerably higher than in neighbouring countries: for instance, 1GB costs around $7 in South Africa and $2 in Mozambique.

With the exception of Botswana, cost was considered to be the most significant barrier to internet use in the region. For countries such as Lesotho and South Africa that have good connectivity, the high cost of mobile data helps to explain the significantly low internet uptake. In Namibia, the government may be advanced in terms of ICT policy, but competitiveness in the market greatly impacts affordability. 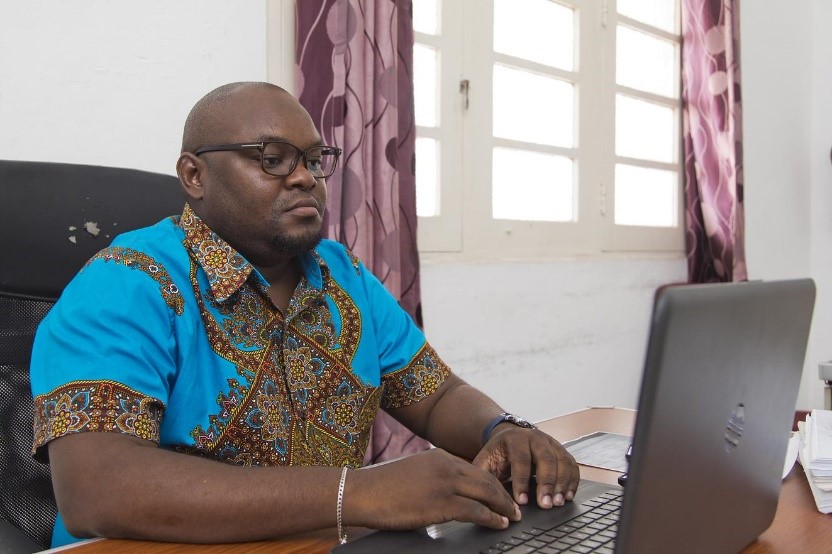 Photo from FCDO-funded DIALOGO programme in Mozambique, implemented by DAI

A Shift Towards Digital Media is Apparent, but by No Means Universal

In most countries in Southern Africa, there is reportedly the beginnings of a shift from traditional media and communications methods (telephone calls, texting) towards the use of WhatsApp and social media.

In all but one country, WhatsApp has overtaken texting and phone calls in terms of use and popularity. Email is not used as commonly for business, but rather businesses communicate with one another, seek information from other stakeholders, and converse with customers over WhatsApp. Interestingly—and perhaps surprisingly in a business setting—most organisations report that they do not commonly check their email, and that SMEs, in particular, are better reached on WhatsApp. Business member organisations, for instance, report that they use WhatsApp to remind SMEs to check emails for important updates.

Social media—such as Facebook, Twitter, Instagram, and YouTube—are not widely used for professional purposes. Indeed, Facebook—the most popular platform in many of the focus countries—is considered more of a personal tool.

However, we cannot generalise about social media use trends between the countries. While Twitter is the most used social media platform in Namibia and well-loved in South Africa, Facebook leads in Botswana and Lesotho. The passion for WhatsApp extends to all countries, with the exception of Eswatini, where WhatsApp, social media, and email are still not commonly used, and particularly not relied upon for information. Stakeholders were clear that face-to-face meetings and phone calls still rule in Eswatini.

In all contexts, where trade information was available, it was disparate and difficult to find, particularly considering the often-lower digital skills and busy nature of many SMEs. Websites, in particular, are considered unreliable and out of date, especially government websites, despite being considered the logical place to go for trade-related updates. Those without sufficient resources for large data plans, or the time to go searching for information, are therefore at risk of being left behind.

By using the insights collected, the programme will be able to design interventions with the user. The findings of this rapid analysis will help the Trade Forward programme to develop a communications and intervention strategy in line with the needs and realities of the SMEs and other trade stakeholders in Southern Africa. 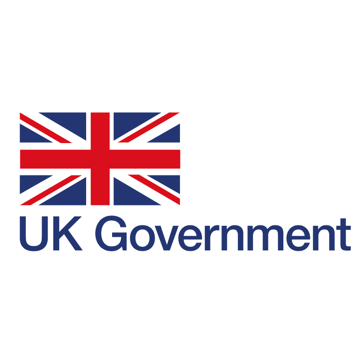 Note: This research was implemented by DAI’s Center for Digital Acceleration, in collaboration with DAI staff on the Trade Forward programme, and the FCDO.

Though this research was funded through the GTP, the views expressed in this blog are entirely those of the authors and do not necessarily represent the government’s views or policies.