The digital ecosystem in Latin America is pushing countries to accelerate public-private collaboration on digital transformation.

At the recent GSMA Mobile 360 LATAM conference, we heard a lot about how 5G networks will bring about a technological, economic, and social revolution around the world. Many speakers—including GSMA CEO Mats Granryd—urged authorities and industry representatives to work jointly to accelerate the adoption of 5G networks in the region so that Latin America is not left behind.

Tied directly to the issue of 5G is the question of the Internet of Things (IoT). According to a study by Frost & Sullivan, the trend in Latin America is that in the next four years the number of IoT devices in the region will grow by 300 percent, increasing from 313.3 million devices today to almost 1 billion by 2023. In the region, Brazil, Colombia, and Mexico are the leading the IoT revolution.

For example, Brazil recently launched its national IoT plan. As the first in the region to do so, it’s likely that other countries will follow suit. Such a trend would position Latin America well to take advantage of the next phase of the digital revolution. Nevertheless, in comparison to other regions, such as the high-income countries of Asia, Latin America has a lot of catching up to do. South Korea launched and began to implement its national IoT plan 10 years ago. 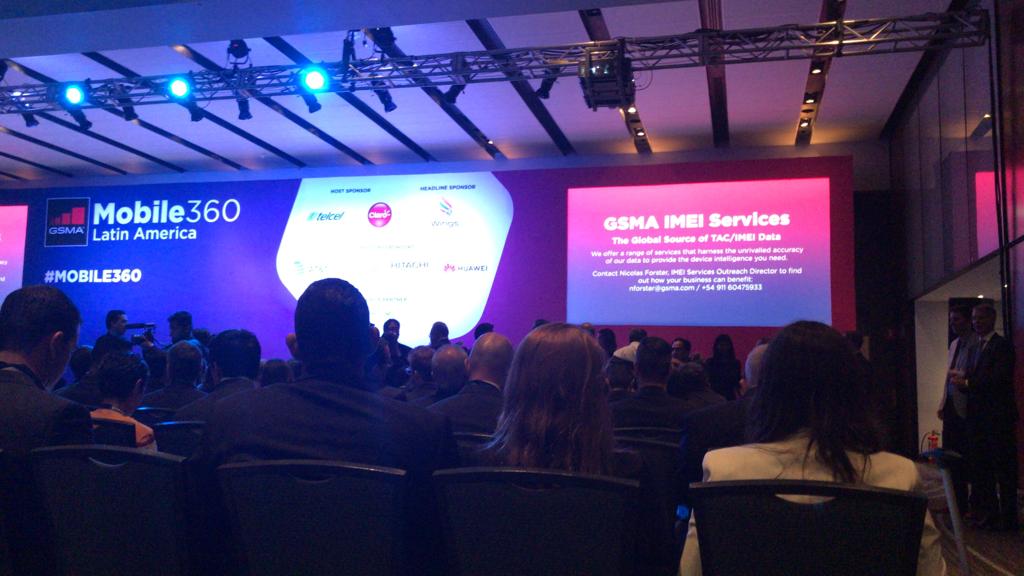 Although Latin America has a long road ahead to fully establish itself as a region leading on IoT integration, the conference demonstrated the real accomplishments of the digital market in the region. Companies such as Napify, winner of the 4YFN Pitch, showed advances in gamification to promote safe driving. Others, such as Buro de Identidad Digital, a company leading in biometric identification in Mexico, demonstrated a deep understanding of the benefits of digitizing service distribution for the Mexican economy. These types of companies show promise for the future of the digital economy in the region and the advances are not unnoticed.

Companies and investors from all over the world were present at the conference. Many of them were particularly interested in opportunities to contribute to the 5G and IoT ecosystems in the region. For a region that has often been slow to digitize, the presence of these companies was significant, in that it generates a different type of political pressure for local telecommunication companies to take the rollout 5G and IoT seriously, by improving their infrastructure and service offerings. Furthermore, it pushes political leaders to critically consider which policies should be put in place to ensure the country they serve not only stays at the cutting edge of the digital revolution, but also thoroughly assess the real trade-offs between opening the market to cheap 5G infrastructure that may be vulnerable cyber-attack or more expensive 5G infrastructure that may take longer to rollout.

Lessons from the Region

For us at the Center for Digital Acceleration, the conference was a reminder of the immense opportunities and challenges in the region in terms of social impact—such as:

For Latin America, the rollout of 5G offers an opportunity to expand into markets that previously were unreachable to many countries, whether through international digital trade or simply building out ICT infrastructure to previously excluded communities. To ensure this, the international development community must remain engaged in the region, and serve as a reminder of the economic benefits of bridging the digital divide.