Welcome to GeekFest 2017, a series of interviews featuring ICT4D thought leaders. Our goals for our #geekfest2017 interviews are 1. to highlight the people and organizations who are pushing the field in new directions, 2. feature their work and show how it’s different or new, and 3. to support the overall growth of the ICT4D community. 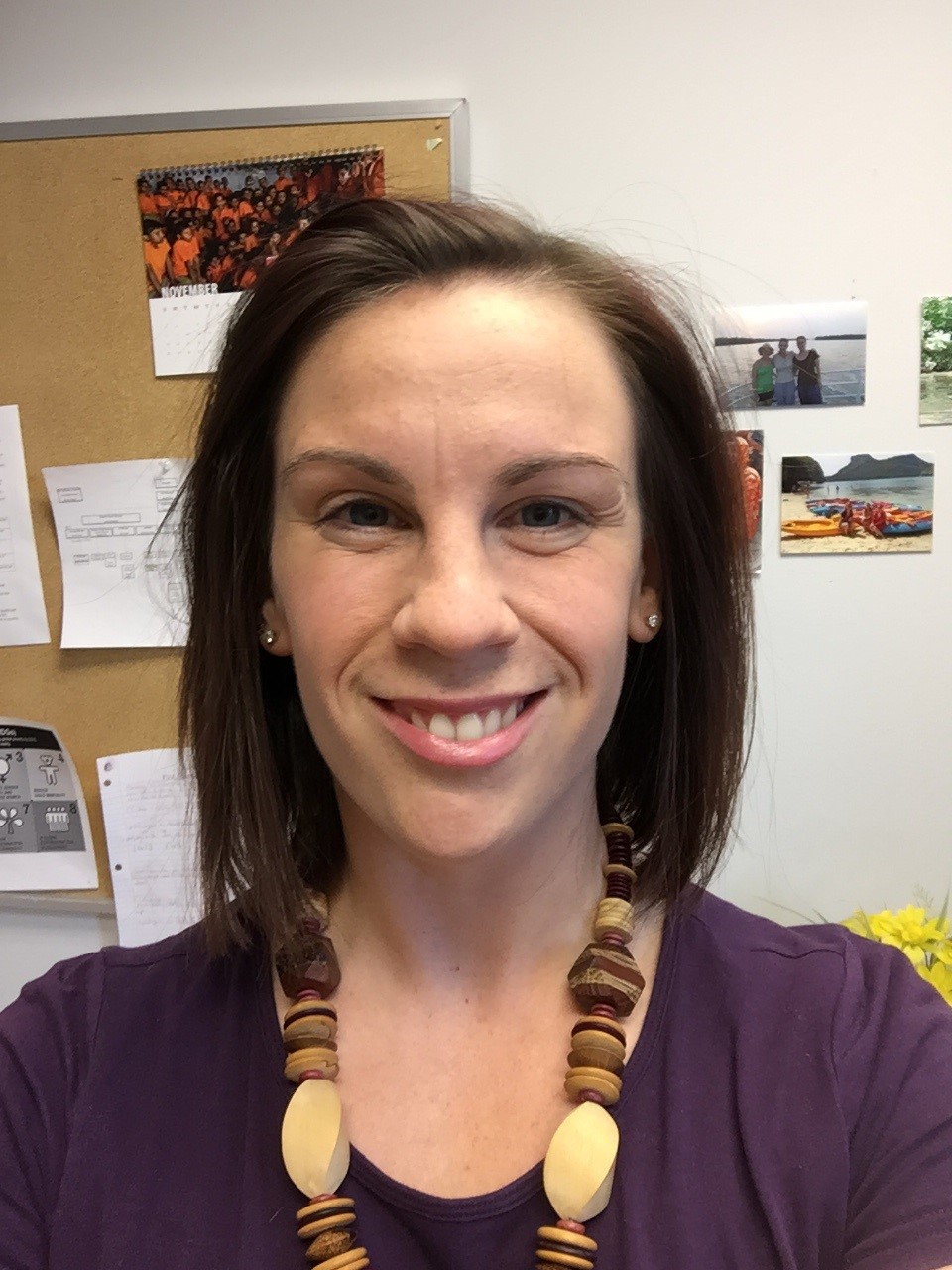 This week I’m speaking with Cassandra Mickish Gross from the Johns Hopkins Center for Communication Programs to discuss the U.S. Agency for International Development (USAID)-funded Knowledge for Health Project. In this post Cassandra reflects on her experience developing a digital health platform. We explore the choice between an established solution with the potential to scale, versus one that has clear evidence of impact on health outcomes. During the interview, she reflects on the Faster to Zero Initiative, implemented in partnership with HealthEnabled, that aims to support the Ministries of Health of South Africa and Uganda in the scale-up of digital health tools and accelerate the elimination of mother-to-child transmission of HIV.

Question: When you were initially building the Faster to Zero Initiative, how did your team determine which digital health solution to use to accelerate the elimination of mother to child transmission of HIV?

When determining which platform to use there is always a question of whether to follow the evidence based approaches or to try something innovative and new that has the potential to have a larger impact. For the Faster to Zero Initiative, we did both. In South Africa, we built off the existing MomConnect Program, a National Department of Health (NDoH) initiative that uses text messages to communicate with pregnant women about antenatal and postnatal care and general maternal and child health. While there has not been an evaluation of MomConnect, there is evidence of a similar program in South Africa, MAMA. This study showed that pregnant women living with HIV who received health messages via text were more likely to attend the four recommended antenatal care visits than those who did not receive messages. Given this evidence and the reach and potential of MomConnect, we decided to build off the MomConnect platform. Not only does MomConnect have approximately 1.7 million women enrolled from 95 percent of the public health facilities across the country, but the initiative was and still is fully backed by the South African Government, a key component of building a sustainable project. We therefore partnered with the NDoH to expand the established and scaled platform by providing additional information and services to HIV positive mothers to prevent mother-to-child transmission. The NDoH now regards the Faster to Zero project as the prevention of mother-to-child transmission of HIV (PMTCT) component of the MomConnect initiative, known as “MomConnect PMTCT.” The NDoH prefers the name “MomConnect PMTCT” in all communication, as it reflects the national ownership and scale of the initiative.

Question: Was your team apprehensive about adding another component to MomConnect without the evidence to prove that this component would prevent mother-to-child transmission (PMTCT)?

Although we designed for scale from the beginning of the project, we focused first on promoting and training on MomConnect PMTCT in five districts so that we could learn from a demonstration phase before rolling out nationwide. We wanted to do a rigorous evaluation of the MomConnect PMTCT component to determine if enrollment in the program affected whether women attended more appointments, were more likely to adhere to antiretrovirals (ARVs), were more likely to bring their babies for recommended HIV testing, and ultimately whether their babies were less likely to become infected with HIV.

Unfortunately, the time and cost requirements were beyond the scope of our two-year project. However, we have begun the process of conducting operations research by interviewing facility workers and participants to understand their experience with the new component of MomConnect. We will also conduct a brief survey of participants through their mobile phones. The lessons learned from this practical research will be used to improve the program and inform decisions for scale up.

Although it’s always great to have rigorous impact evaluation data, it’s not always feasible. For the national MomConnect program as a whole, we don’t have a formal impact evaluation report yet. If we had to wait for that before scaling up or expanding to MomConnect PMTCT, we would still be waiting.

Question: Were there any challenges in using an existing platform as opposed to developing a new one?

The main challenge we faced when using an existing platform is that we did not have full control over the data that we wanted to gather to monitor the project. Since we did not design the platform from scratch, we had to work within the existing functionality and could not always use the platform to automatically collect the exact indicators we wanted. However, we determined that the advantages of choosing a more cost effective and sustainable solution backed by the government outweighed this challenge.

Question: Does the project have plans to conduct an impact evaluation in the future?

There is still limited evidence on the impact of mHealth initiatives on PMTCT. There is some evidence that sending reminders to take ARVs influences adherence, but there is still more to learn about how to use technology to most effectively to support mothers, families, and health care providers. Although we have not conducted a rigorous impact evaluation, the NDoH has already committed to scaling up MomConnect PMTCT nationwide as a fully integrated component of the overall MomConnect initiative. This is a huge success for our program in terms of sustainability but does make evaluating its impact more difficult. Once scaled nationally, MomConnect PMTCT will be the standard of care for pregnant women living with HIV, so identifying an appropriate comparison group will be challenging.