Even though the U.S. Agency for International Development (USAID)’s Journey to Self-Reliance has been covered extensively by the press, think tanks, academia, and implementers since its 2018 launch (more than 390,000 Google search results and counting), not much has been written about the countries that have actually graduated from assistance. Latvia—a small country of two million people wedged between Russia and the Baltic Sea—was one of 11 central, eastern, and southeastern European states to graduate in the 1990s or early 2000s. After $57 million over eight years of USAID support ending in 1999, what’s going on in Latvia now? Specifically, what’s going on in Latvia’s startup scene and in the digital realm? Quite a bit, as it turns out—from throwable microphones and localization and translation management platforms to one of the world’s first COVID-19 contact tracing apps using the Apple/Google application programming interfaces (APIs). I sat down with my friend of 25 years, Julia Gifford, Canadian-Latvian startup advocate and founder of TrueSix—a Latvian content marketing firm that helps brands get noticed in the U.S. market with strategic content, copy, and advertising—to find out more. 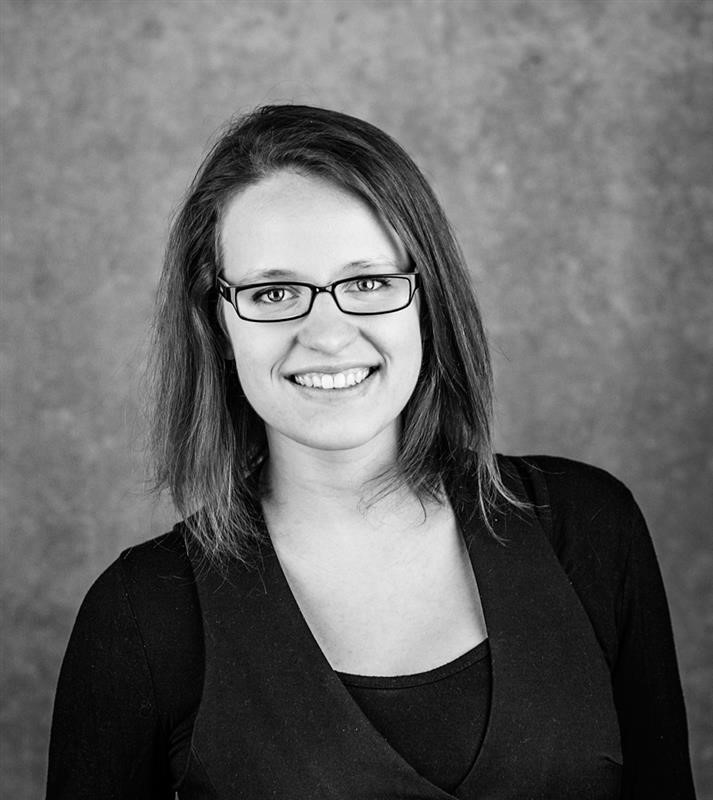 Why and how did you start working in Latvia’s startup scene? And why did you decide to start your own firm, TrueSix?

It started as a fluke. I was studying international relations in Latvia and was looking for a part-time job for some additional income. I was offered a job at a company that serves as an umbrella organization to grow and develop new business ideas. They wanted to branch out into the English-speaking market and needed a native English-speaker to lead the way in terms of copy, marketing, sales, and support. I got to participate in many startup launches, including some Latvian startup success stories, like Startup Vitamins and Printful, and then work on growing them into the thriving businesses they are today.

Eventually, I felt my skills and services would be best put to use by supporting even more innovative companies, with excellent ideas, but struggling to access the larger U.S. market because of a cultural or language barrier. I decided to launch my own company to be able to work with a wider range of worthy clients that deserved to be placed in the limelight.

How has Latvia’s startup scene evolved since you first got involved? What do you think it will look like in five years?

For one, it has become much more organized. TechHub Riga was the first coworking space in Latvia, and it was focused on startups. Out of TechHub Riga came the first tech conference—TechChill (which, fun fact, I named). Since then, the Latvian Startup Association has been founded, a national Startup Day declared, more conferences, and even new legislation to ease the various bureaucratic burdens on startups (including taxes, immigration, and more).

In five years’ time, I expect that the ecosystem will be flourishing even more than it already is. The government has realized that the fastest route to rapid economic development is through infinitely scalable innovative export businesses (aka, startups). As a result, there’s increasing support. And success begets success! The more locals learn about our success stories, such as Printful, Lokalise, MikroTik, among others, the more people will be informed about this potential career path.

TrueSix works with European businesses to develop English language content for native English-speaking audiences. We face the opposite problem in digital development—there is often not enough online content in local languages, which disincentivizes people from using the Internet. Do you see this problem in Latvia as well? Why has TrueSix chosen to focus primarily on English language content?

There has been a major shift in mindset. If previously, startups tended to focus on their local markets initially and only later expand to international markets, now they’ve realized that their biggest opportunity for scaling is to start global from day one. By focusing on the international market they’re able to target a significantly larger potential user base (read: clients) than the scant two million population of Latvia.

This global mindset has led to an increase in Venture Capital funding and has prolonged the typical life expectancy of startups since they’re able to tap into a wider customer base.

Estonia is often looked to as a global tech leader, from its vibrant startup scene (whose most famous export is Skype) to its forward-thinking ICT policies and unparalleled digital service delivery. How does Latvia compare to Estonia in the digital realm? How has Latvia’s proximity to Estonia influenced the development of its relationship to technology?

Estonia is a perfect example that a culture of success breeds even more success. Estonia’s early success with Skype meant that many initial Estonian shareholders came into a lot of money, which they subsequently re-invested into the startup ecosystem. For example, Taavet Hinrinkus was one of the early Skype employees that went on to found his own fintech startup, TransferWise, which has now achieved “unicorn” status—being a privately held company worth more than $1 billion.

While Latvia is still waiting for its unicorn, its proximity to Estonia certainly makes sure the bar is kept high. As a result, Latvia has also developed many innovative ICT policies, such as the “startup visa,” the “startup law,” it takes one of the top places in the “Ease of Doing Business Index” thanks to simple processes for registering companies, transparent tax policies, and digital services such as legally binding electronic signatures.

It can’t be denied, however, that Estonians are very good at marketing themselves.

Given your work with mobile network operators, what does the future of 5G look like in Latvia and in the Baltics?

5G is at an interesting crossroads in Latvia. The mobile operator LMT was one of the first in Europe to launch 5G in June 2019, and also is an active developer of various 5G use cases (like smart intersection monitoring, drones that can cross borders to monitor infrastructure such as railways, and 5G routers for massive data transfer). That being said, 5G is still a while away from becoming the norm in society.

One of the initiatives created to accelerate the pace of 5G-related innovation is the annual 5G Techritory conference that happens in Riga, Latvia (though this year it’ll be online, like many others). It’s organized by the Latvian telecom authorities and it brings together the leading minds responsible for 5G development and rollout in Europe to discuss how we can collectively increase the speed of adoption and commercialize the technology. Because Europe is very fragmented in terms of borders, languages, and policies, international cooperation is a mandatory element to ensure the success of the new technology.

What advice do you have for startups and entrepreneurs in the Global South to grow their businesses?

Some of the best advice in terms of developing a successful startup I’ve come across is from Sigvards Krongorns, the co-founder of CastPrint, a startup that offers 3D-printed casts for fractures. His advice was to make your product “essential.” Then you have to spend less effort convincing people that they need it, and more time on the other demands on your time to grow your business.