Last month, the talented, globe-trotting Chloe Carrington posted the first blog on DAI’s activities in Bosnia and Herzegovina in our six-part series about digital development in the Western Balkans. If you haven’t read it, you should. If you did, you’ll know that the United Kingdom’s Foreign Commonwealth Office (FCO) funded DAI to map digital ecosystems across the Western Balkans, with a focus on identifying areas where the FCO can support the technology sector in closing the digital skill supply-demand gap.

Bosnia and Herzegovina, check. Next up—Kosovo! 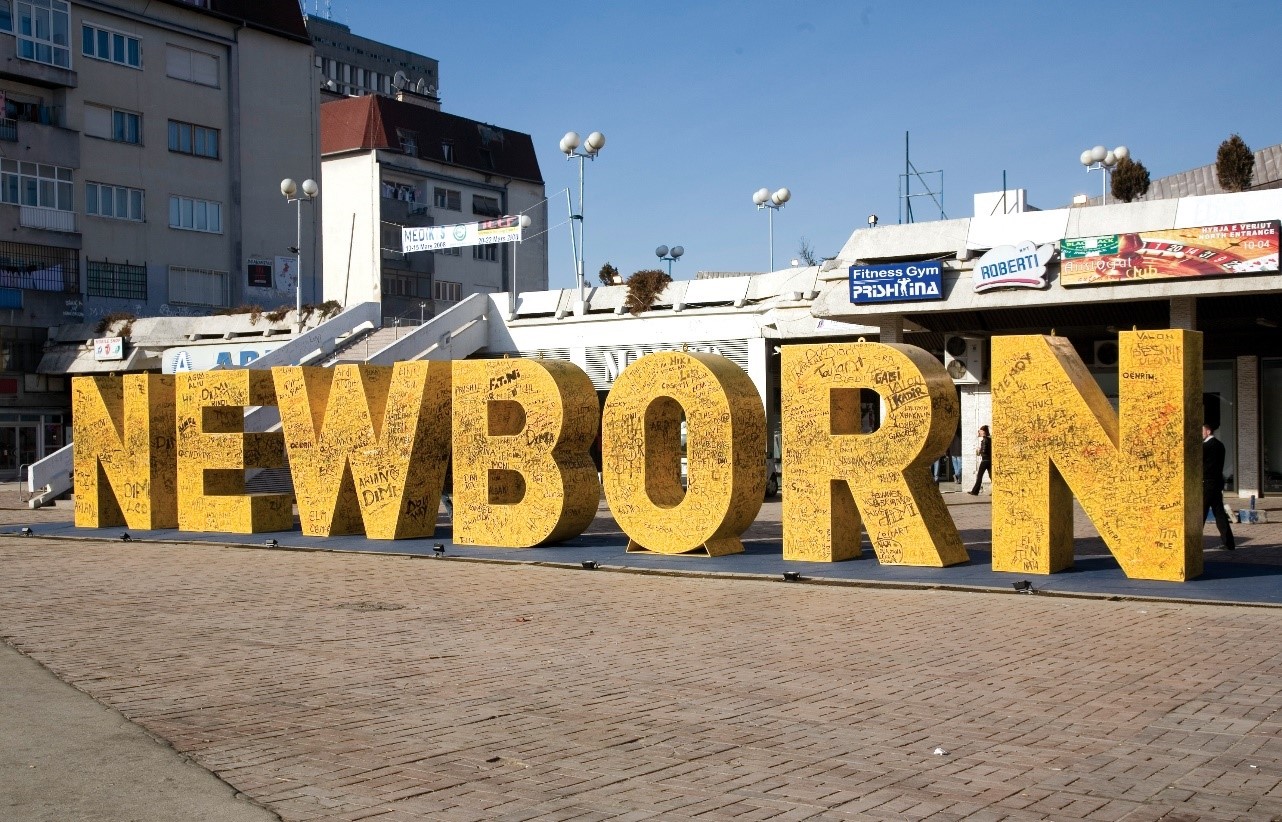 Let me start by giving you some background. Since the end of the Kosovo War in 1999 and its independence from Serbia almost a decade later, Kosovo has been rebuilding socially, politically, and economically. Its efforts have been hugely successful: Over the past decade, the country has become the fastest-growing economy in the Western Balkans. And the digital economy—the economic activity that results from myriad online business transactions and connections through internet-based markets—is a major contributor to this upward trend.

The technology sector in Kosovo is thriving despite many roadblocks. The low cost of building digital products and services has enabled Kosovars to rapidly grow the sector, spurring job generation, improving the export market, and increasing incomes. Rapid growth has also been enabled by the following:

Outsourcing booms, but demand for local digital products and services lags behind. With a population of 1.83 million, economic growth in Kosovo is dependent on the export of products and services to the wider European market. Unsurprisingly, there is a widespread belief that international demand will be the key driver to developing a dynamic and diversified private sector—to the detriment of the local market and national consumption. In 2018, for example, more than 74 percent of technology companies exported their services and products. Demand does not seem to be slowing down. From the perspective of the European market, Kosovar tech companies can provide quality products and services at a significantly lower cost than other markets.

The domestic market has been left behind and overshadowed by the focus on exports. Many local SMEs have yet to recognize the benefit of integrating digital products and services, and Kosovar technology companies perpetuate this lack of knowledge by failing to target local businesses because they do not see them as a profitable market. This disconnect will promote a slow growing local market that does not capitalize on the benefits of digital.

Technology education cannot keep pace with the rapidly changing sector. Although Kosovo’s large youth population benefits from the country’s economic growth, its potential has yet to be fully tapped. In the technology sector in particular, there is a clear mismatch between the skills that the market demands and the skills that students obtain in their tertiary education. Students graduating with degrees in computer science or related fields require at least six months to a year of additional training before they have the skills needed to enter the digital workforce. The root of this problem is that the accreditation process for courses in tertiary institutions is significantly slower than the rapidly evolving technology market. Software programming languages become outdated quickly, and new programming skills are in constant demand. On top of this, government legislation limits a university’s ability to adapt course offerings to the demands of the market, requiring an accreditation application and approval process that can take anywhere from two to five years. At that point, the courses are often no longer relevant.

Slow progress on e-governance. The Government of Kosovo, with support from donors, has made progress toward digitizing their services and operations to combat corruption and increase accountability and transparency. Unfortunately, these efforts are uncoordinated and siloed. For example, the government does not have an e-governance strategy, nor a body that coordinates efforts to digitalize government services. Various projects are working to make government data open and readily available to citizens, but so far, few ministries have released their data. And the data platforms that are public are not interoperable, further promoting data silos. All public tender documents are issued electronically as of January 2019, and all private sector bids be submitted electronically, yet Kosovo’s e-procurement system is not interoperable with other systems in development. Additionally, while the Kosovo IT Strategy does call to establish a joint working group on e-government and open data, this has yet to happen. There is no organization nor staffing structure to manage and align investments in e-governance.

Next Steps for Kosovo

We recommend three main courses of action to overcome these challenges.

1. Increase awareness of the benefits of technology among traditional local businesses. Build the demand for digital tools and services by highlighting their potential return on investment, and foster relationships between these businesses and technology companies. Promoting digital transformation among Kosovo businesses has the potential to contribute to the country’s economic growth in the long term.

2. Broader policy change is needed to overcome the technology digital skill supply-demand gap. Focus on change that will allow universities to modify 20 to 30 percent of their curricula each year without requiring accreditation agency approval. This will allow universities to offer new courses that are in line with the technology market demand while continuing to teach the approved core curriculum.

3. Develop a central IT agency with the sole mandate of coordinating and managing the development of state e-governance systems. In Kosovo, this body could create standards for all existing and future e-governance efforts, systematizing the government’s digital transformation through enhanced coordination.