For the past few months, DAI has been working closely with the United Kingdom’s Foreign Commonwealth Office (FCO) to map digital ecosystems across the Western Balkans, and to identify areas where the FCO can support the technology sector in closing the digital skill supply-demand gap.

Through our research, we found a region that is well-placed to increase its share of the dividends of global digital expansion and interconnectedness. The Western Balkans boasts promising digital ecosystems, which are well on their way to creating significant economic growth opportunities, but that in many cases need investment and support to do so. With each country having its own specific trajectory and different operating environment, we have created a series of blogs, each outlining key findings from the six countries in the region: Bosnia and Herzegovina, Albania, Serbia, Montenegro, Kosovo, and North Macedonia.

First up, beautiful Bosnia and Herzegovina. 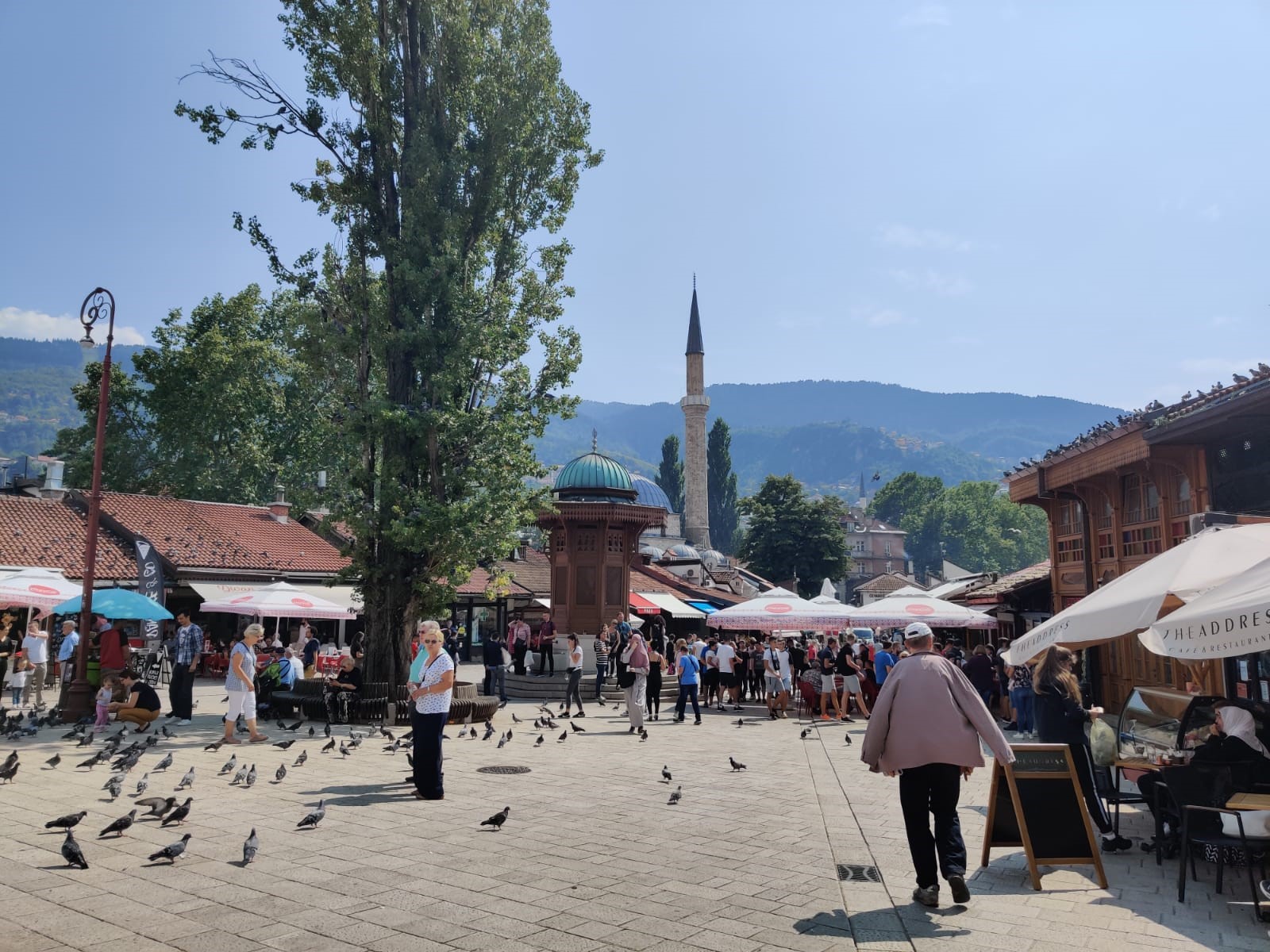 Despite experiencing the strong negative effects of the global financial crisis, Bosnia and Herzegovina’s (BiH) economy has been steadily rising since 2015, largely due to high-growth sectors such as tourism and technology.

Technology use has been on the rise for generations, with high levels of mobile phone penetration in line with the rest of the region. Nearly 100 percent of the population own a mobile device. However, rural areas of BiH suffer from poor network performance due to insufficient infrastructure.

Whilst mobile use is high in BiH, the environment for technology entrepreneurship is lacking. BiH has started to benefit from a technology revolution of sorts, with the ICT sector contributing to growth of the economy but is somewhat stagnant for a number of reasons.

Despite the potential for high salaries in the sector, technology is not promoted as a career path within formal education. There is a general perception that public sector jobs are more desirable, and particularly that entrepreneurship is too risky. Therefore, children are not taught the skills required for a career in technology, and few students choose to study technology at a tertiary education level.

At the level of higher education, universities struggle to keep up with the fast-moving tech sector—a problem that is not unique to the Western Balkans. Poor collaboration between universities and the private sector means that computer science and related degrees are not meeting the needs of IT companies that are having to invest time and money into training staff before they are job-ready. The complex, bureaucratic, and political nature of the education system in BiH means that curricula are slow and difficult to change.

Despite this, some organisations and universities are starting to collaborate to develop entrepreneurship in the country. The University of Sarajevo has created a Grow Up Hub for entrepreneurs, and the U.K.-funded 21st Century Schools programme is using micro:bit to promote critical thinking and technology use among children across the country.

Despite shortages in numbers, the technology sector in BiH is well regarded for its high-quality workforce, affordable labour, and handful of successful firms. Like other countries in the region, the country’s tech firms are focused almost exclusively on outsourcing, with steady demand from international clients. This demand has in turn led to significant demand for a digitally skilled labour force: a demand that cannot be met. Recent figures estimate a need for an additional 6,000 people—a huge ask in such a small country.

Like much of the region, BiH suffers from brain drain—too many of its most competent workers move away. This is not just due to the draw of opportunities elsewhere, but also for wider quality of life reasons such as the political environment and poor public services. This is particularly prevalent for senior technology professionals, who are likely to move abroad for more interesting and lucrative work.

There is a clear need to add to the numbers of technology professionals, but few initiatives ongoing in this space, other than those within the IT companies themselves. Skills training of adult professionals and graduates is needed to boost numbers and draw in employed youth to the technology sector.

A Startup Environment in Early Stages

A combination of this low interest in technology and risk aversion to entrepreneurship, and the business operating environment means that BiH has only a small number of startups. Those that exist are still in early stages and need mentoring to build their business skills, market knowledge, and commercial awareness.

The political, policy, and regulatory market in BiH is challenging for startups, especially in terms of registration and attracting investment. As the banking and public sector are relatively weak in access to finance and there is little incentive for them to invest, it is likely that financial support will come from donors and private funds in the short and medium term. Due to the relatively small local market and a lack of national demand for products and services, there is also little scope to develop and test digital products and services locally.

Next Steps for BiH

It was clear from our research that BiH could benefit from longer-term changes to the business operating and education environments, to facilitate growing interest in technology and a nascent startup ecosystem. In the short term, increasing the number of technology professionals will help BiH keep up with demand and maintain its position as a key country for outsourcing of technology service provision. Existing startups can be supported to develop their products and services in line with regional needs, understand the markets, and ultimately grow to put BiH on the map and a tech centre. We look forward to following the trajectory of the country.