Silicon chips are literally black boxes to most of us. We understand that transistors are somehow etched in tiny patterns on these silicon wafers, and that these patterns make possible the computers, phones, and other electronic devices that run our modern world. Digital solutions are built on a foundation of silicon, and the landscape of silicon chip production is changing in ways that could have far-reaching impact on how that foundation is laid, and by whom.

Most people are aware of Moore’s Law, or the idea that the number of transistors that manufacturers can etch on a chip doubles roughly every 24 months, while the cost is halved. The imperative of Moore’s Law has had a lot to do with the shape of the silicon industry as it exists today. The capital expenditures that enable ever-shrinking transistors have historically been shockingly expensive, meaning that only the largest and best-funded companies could produce silicon that kept pace with the state of the art.

What many people do not realize is that Moore’s Law is widely considered to be dead. The constraints of physics make it difficult to get transistors much smaller, and many of the innovations speeding computers in the last decade have had less to do with improvements in silicon than with clever programming and architecture workarounds—some of which have had unexpected side effects. As a result, it is no longer necessary to have cutting-edge capital equipment to make the current generation of silicon. In 2000, using 10-year-old manufacturing processes to produce chips would have yielded a hopelessly obsolete product, but in 2020 it is possible to make competitive chips using decade-old technology. While silicon manufacturing remains a specialized process, this slowdown opens the field to a much more diverse field of players.

Another recent development is that of open source instruction set architecture (ISA). ISAs are the interface by which software can manipulate the power of silicon. Intel’s x86 ISA is the most likely to be recognized by the nonspecialist. ISAs have historically been proprietary, with companies like Intel and MIPS Technologies owning the rights. The most commonly used ISAs at the moment are the intellectual property of a European company called ARM, which makes no silicon itself—it merely licenses its ISAs to manufacturers. Its revenues last year are estimated at $1.6 billion.

A relatively new ISA has been making waves, however. RISC-V is an open source ISA that any manufacturer can use royalty-free. While it was initially derided by some as an academic exercise, its use has exploded in the last two years, driven in part by rising trade barriers and disputes that made some companies’ access to licenses from ARM and its competitors difficult or uncertain. Companies like Google have seen the opportunity to build their own custom silicon for specialized tasks without being beholden to other rights holders. In 2019, RISC-V-based chips began appearing on the market that are intended as drop-in replacements for popular ARM-based microcontrollers. While RISC-V-based chips are still a tiny fraction of the market, it does look as if they are here to stay. 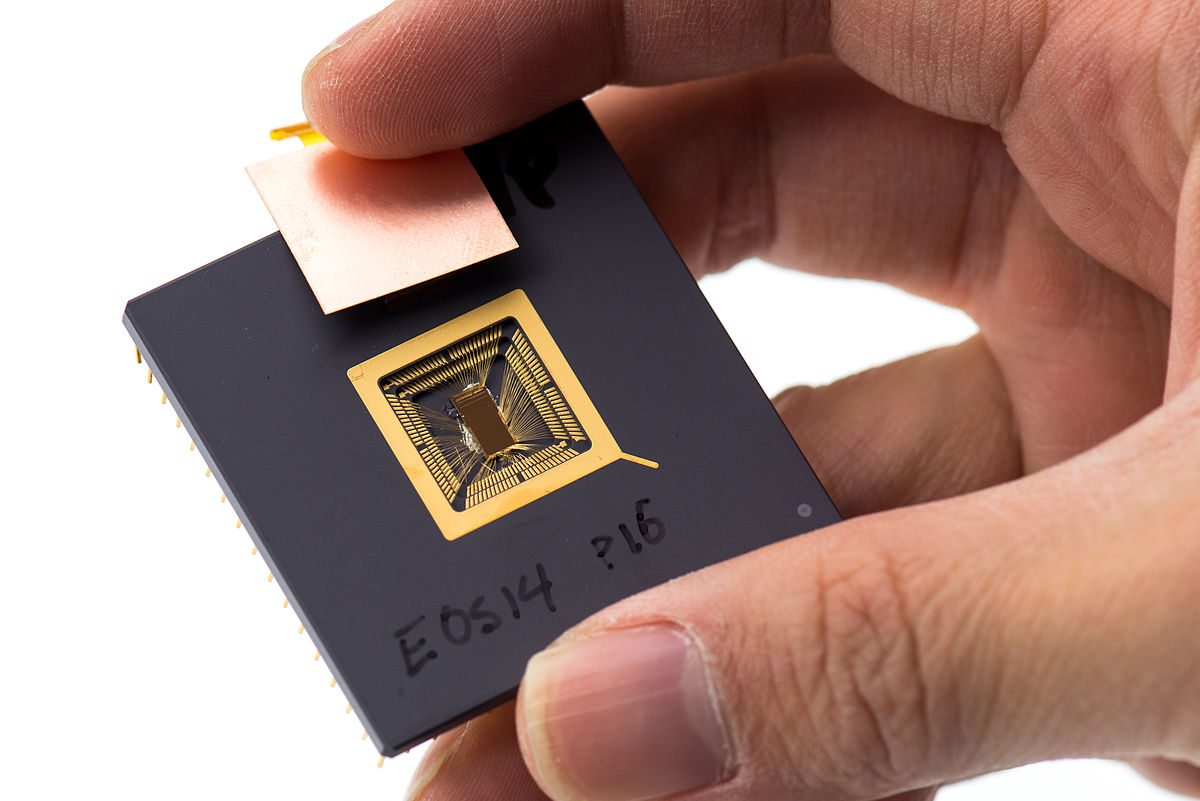 What all this means for tools for development is hard to say with precision, but we can make some good guesses. Cheaper foundries producing chips based on open source architecture means that a silicon industry becomes a realistic proposition for some middle-income countries, and that becomes a foundation for downstream electronics industries. As China’s dominance of supply chains begins to loosen, as many expect to happen in the post-COVID-19 world, important opportunities for new players will arise. Some of the models that have driven open source hardware development in recent years, like making printed circuit board production available to small-scale producers by aggregating many orders into a single production run, could become feasible for chips as well—and some startups are looking at it. That would likely mean greater innovation in the silicon space, and more importantly for our purposes, a lowering of barriers to design. What solutions to unaddressed needs might developing country chip designers come up with? I cannot say. And that is what makes it exciting.