How do you digitize medical records in Cambodia when your clinics are on a lake, have minimal internet connectivity, and are four hours away from the nearest big city? Impossible, you say? Not quite. Let me introduce you to the Lake Clinic (TLC), a health clinic working to solve this complex challenge with the support of the six-year, Development Innovations (DI) project, funded by the U.S. Agency for International Development.

TLC is the only health clinic in Cambodia that provides free medical care and outreach to people living in remote floating villages on Tonle Sap Lake. Every week, TLC staff travel four hours from their head office in Siem Reap City to a network of floating clinics, where they serve approximately 50 to 60 patients a day. Before they started working with DI in 2016, TLC used a paper-based system to manage and maintain patient information. This method left records vulnerable to damage from natural disasters, humidity, fire, and insects. And service delivery suffered, since having to write, organize, and transmit handwritten notes cut into the time clinicians could have been spending with their patients. Clearly, something had to change. 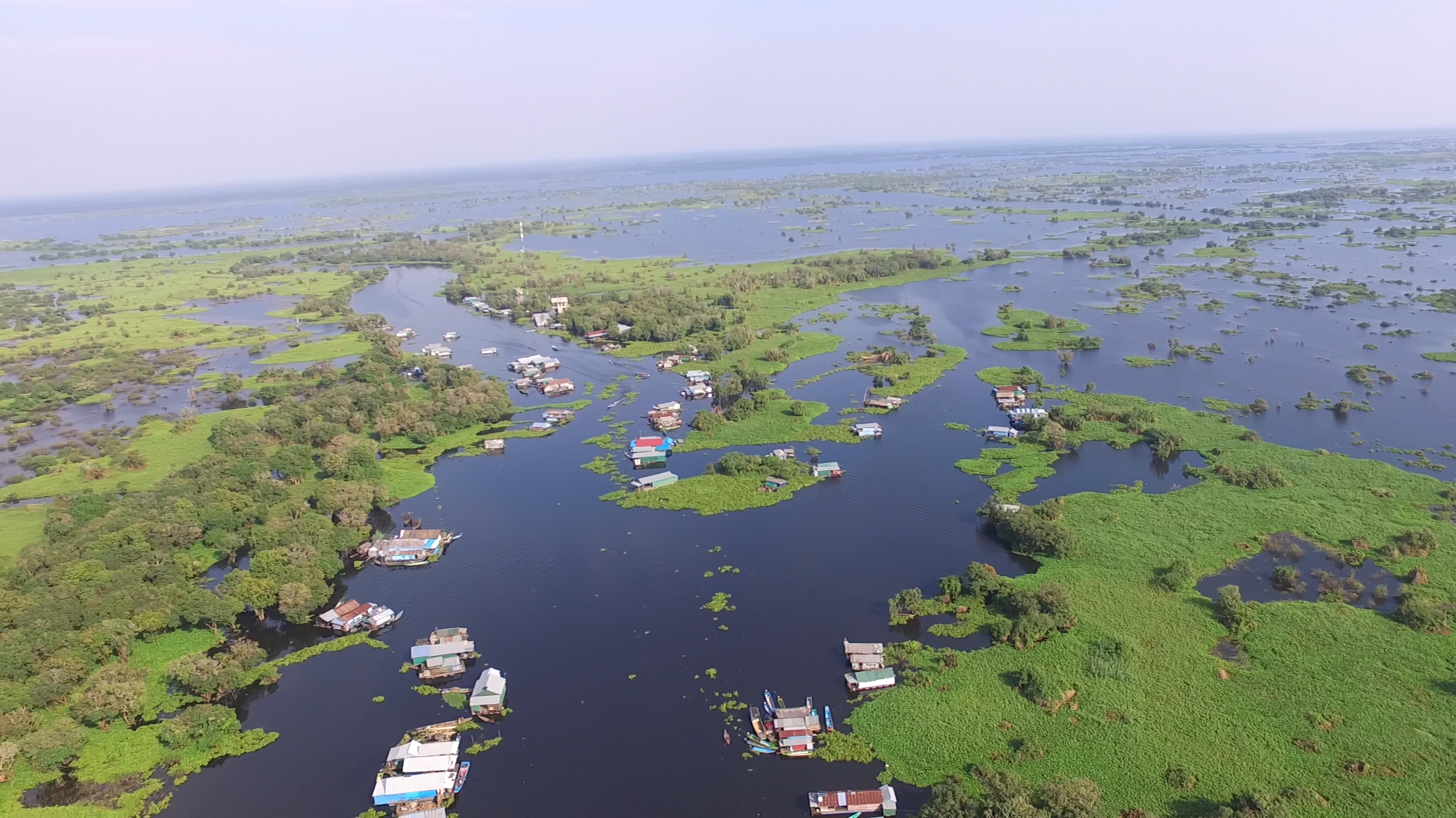 So where to start? Unsurprisingly, finding strong partners was essential. TLC partnered with technology service provider Mekom Solutions to digitize its patient management system with funding from DI. They worked together to customize a free and secure open source system called Open Medical Record System (OpenMRS) with technical inputs from a wide variety of stakeholders. Input came from several local and international healthcare professionals, other international development implementers, and—most critically—an ICT coordinator, otherwise known as a “tech whisperer.” This tech whisperer helped TLC communicate with Mekom developers about the clinicians’ requirements for the OpenMRS, essentially translating between the medical professionals at TLC and the technology professionals at Mekom.

After extensive user testing with TLC staff in the floating clinics and several rounds of iteration on this tech tool, TLC and Mekom built a platform with a simple user interface that captures more useful information than the paper-based system ever did. Instead of simply having offline functionality, TLC’s OpenMRS system uses mobile hotspots to connect to the internet and upload the patient records.

Since rolling out the customized OpenMRS platform at TLC clinics, more than 14 clinicians have used it to deliver outpatient services across five floating clinics in eight villages in Siem Reap and Kampong Thom Province. The system has recorded more than 5,000 patients who comprise 11,000 visits and 28,000 cases. And clinicians report that the platform saves at least five to 10 minutes of patients’ time. Increased efficiency! Better record keeping! 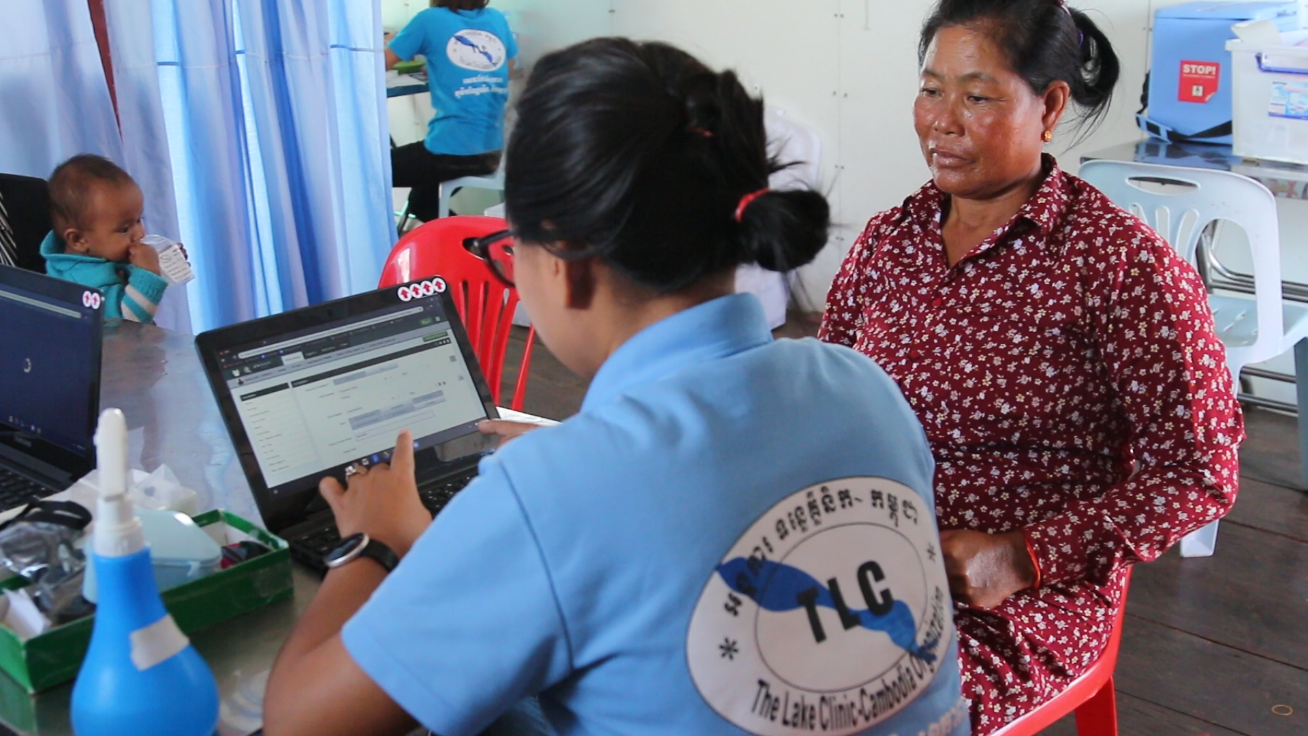 So, what did the DI team learn from its experience with TLC?

This example of TLC’s and Mekom’s efforts to digitize medical records illustrates the importance of starting small, designing with the user in mind, iterating on tech prototypes, and working with skilled professionals who can bridge the gap between technology and international development. We encourage all development practitioners working in technology to take these lessons learned to improve their programming and design more effective tech tools.

Setha Rath is a lead for Grab for Business based in Phnom Penh, Cambodia. She served as a senior innovations program manager from 2018 to 2019 on the USAID-funded Development Innovations Project. She holds a master’s degree in development studies with a focus on gender and development from the University of Melbourne.