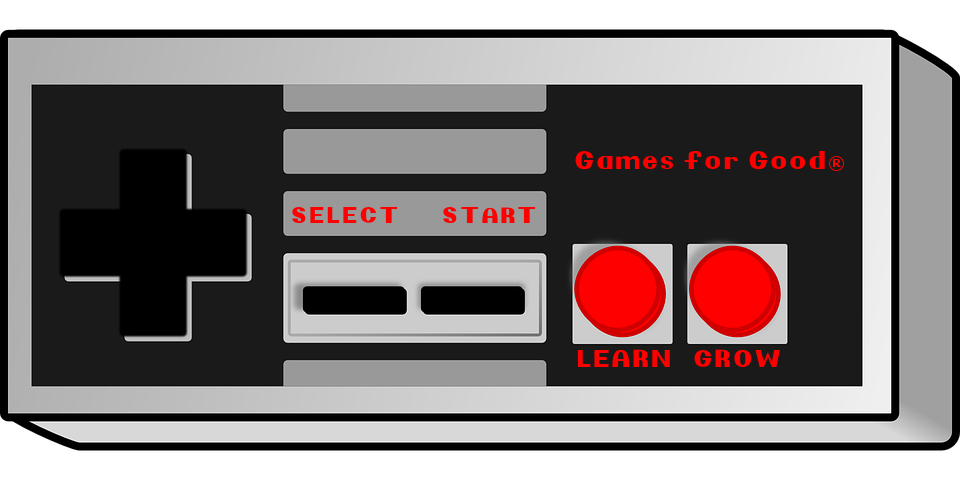 From Gaming to Development Impact

I was 6 when my dad brought home our first computer. It was an IBM 386. At the time, it was space-age technology. By today’s standards it’s the musical equivalent of banging two rocks together. I imagine my dad expected my older brother and me to learn the interface and how to type. Instead, within weeks we were mowing down Nazis in Wolfenstein 3D and engineering some pretty spectacular crashes in in Stunts. Needless to say, I was hooked.

Over time, the fearful prospect of a broken computer (and no video games) drove me to sit with my older brother and learn how to troubleshoot software problems, stamp out viruses, and perform open heart surgery on the thing. These skills would come in handy in high school when I took a side job fixing computers, and a few years later as a Peace Corps volunteer in the Dominican Republic, where I spent weekends helping fellow technology-education volunteers turn rooms filled with large, beige paperweights into working computer labs.

Four years after leaving Peace Corps technology remains an integral part of my life and work. At DAI, it’s my job to find ways to make our projects focused on governance, economic growth, and climate change adaptation more efficient and effective by incorporating new technologies. For me, the role is a culmination of my experience working with technology, all of which started with video games.

These days, young people’s path from video gaming to social impact is hardly so circuitous. Today’s “games for good” challenge racism, teach life skills, combat violent extremism, and instill civic values, all while instilling tech literacy. This newfound focus on behavioral change in gaming is attracting attention in the international development sphere, where multiple events have popped up recently around the potential for using video games to engage with young people in the communities where we operate.

But why now? Educational video games have been popular for years in the States (Mathblasters, anyone?), but only recently has the ground been so fertile for gaming as a tool for in the international sphere. So what gives? In a word: mobiles.

Gaming in the Developing World

The fact that 75 percent of people globally now have access to a mobile phone (a number predicted to grow to 90 percent by 2020) means that it’s no longer a surprise to find a young woman in rural Honduras—far beyond the nearest internet connection—playing Banana Kong on her phone.

My recent Digital Insights visit to Honduras, showed that of the 213 youth we interviewed, 71 percent had smartphones, and 60 percent used their phones to play games.

Many play the latest titles: Clash of Clans, Candy Crush, and Piano Tiles, which they either download, or—for those in rural areas—get from their friends via Bluetooth. Contrast this to Indonesia Digital Insights, where 48 percent of the youth we interviewed played mobile games.

While learning to swipe two-dimensional candies from left to right is not the type of behavioral change that we in the international development community seek to promote in-and-of-itself, gaming as a hobby does present an avenue to present engaging tools for education as well as attitudinal and behavioral change in youth.

Games for Change is an organization that promotes games with a social mission. Its online catalog is filled with examples of games that challenge assumptions, change perceptions, and instill positive social attitudes. A few examples:

Looking at what’s already being done in the field of games for good, it’s easy to see international development organizations investing more in designing mobile-accessible games for future projects, particularly if pre-existing platforms and game engines can be re-purposed to save on cost. Globally, with mobile phones in the hands of so many people, the opportunity to reach them in a way that resonates is simply too ripe to ignore.

Have you seen video gaming used for social change in an international setting? I’d love to hear about any strong examples in the comment section or on Twitter @DAIGlobal with the #DigitalDAI hashtag.