When predicting which technologies might have an impact on international development in the coming years, shifts in the economics of a technology are often more indicative of impending transformation than improvements in its capabilities. Particularly in emerging markets, even older technologies can suddenly become disruptive once their cost drops, enabling wider application. With that lens in our spyglass as we scan the horizon for coming opportunities, then, we should not forget to look up, because satellites are getting radically cheaper. 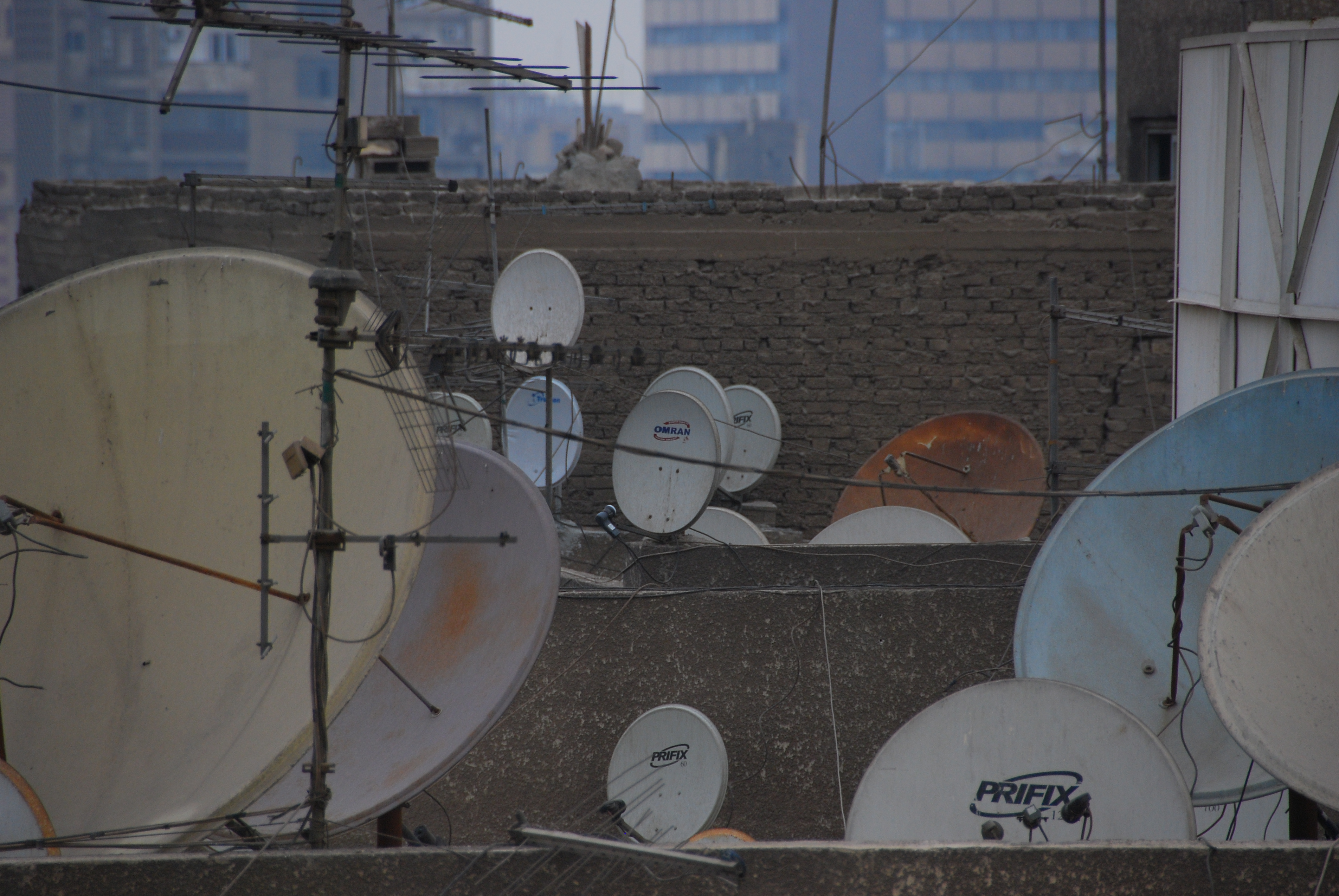 The cost of launching a payload to low-earth orbit have plummeted in recent years, from $65,400 per kilogram (in adjusted 2021 dollars) in the days of the Space Shuttle—itself a major cost reduction from the days of Atlas rockets—to as little as $1,500 per kilogram for a ride on a SpaceX Falcon Heavy today. This, in turn, enables a different approach to space hardware.

If launching your payload costs millions, then it better work perfectly and for an extended period. Expensive radiation-hardened chips with established flight heritage and multiple redundancies are the safe bet, which is why the state-of-the-art Perseverance rover that landed on Mars this year runs on the radiation-hardened equivalent of the processor that powered 1998’s iMac G3 (at an estimated cost of about $200,000 for the chip alone). But if launching costs mere tens of thousands, other strategies become feasible. A stray gamma-ray may fry an orbiting component designed for earthbound use, but given that those components cost a fraction of their “rad-hard” brethren and launches are relatively affordable, sending up three satellites when you only need one of them to work, and replacing them regularly, become attractive options. Being less dependent on proven flight heritage also enables use of substantially more up-to-date technology.

This transformation of the satellite business means lower barriers to entry for startups, new capabilities for established players, and a rush of new service offerings in places that might not be well-served by terrestrial alternatives. Here are some of the areas worth watching for development professionals:

Aid workers are very familiar with satellite internet and telephone services. These are typically expensive, temperamental, and frustrating, but completely essential where more traditional options are not available. The revolution in space economics means the emergence of new alternatives that could be cheap enough to make a big difference:

Development projects have long made use of remote sensing data from public sector players that are available at no or low cost, but these images have constraints: sensor and temporal resolution, received wavelengths, and coverage areas are limited. Planet Labs has made a name for itself by launching its own fleet of “doves”—mini-satellites built with commodity components—which, together with imagery the company offers from other fleets, promises daily data from every point on earth. While still a little expensive for sustainable use in most development applications, the approach—and potential for competition—may bring the costs down further in coming years, enabling more kinds of stakeholders to monitor environmental changes, cropland, government services, humanitarian situations, and more.

Many of us use GPS navigation every day with little thought to the satellite constellation that enables it. There are in fact now multiple constellations providing navigation signals: in addition to the U.S. Government’s GPS, there is Russian GLONASS, the European Union’s Galileo, China’s Beidou, and regional networks from India and Japan. The resolution of GPS, which in good conditions can be as fine as 30 centimeters with a single receiver, enables a tremendous amount of economic activity, but without an expensive multi-receiver unit is too low for applications like precision autonomous navigation and landslide monitoring. By combining the signals from various constellations (including some that may not be designed for navigation), we can get finer resolution at reasonable hardware costs.

The most exciting things that happen when technology costs go down, though, are the things that nobody has tried before because the risks or barriers were too high. Monetizing carbon capture and enabling insurance provision are among the current plays that could offer opportunities in development, but who knows what else is coming? Watch this space.