Expanding internet access in ‘last-mile markets’ is a priority for development agencies—and rightly so. The economic costs to countries that do not offer their populations internet access is high: Studies have detailed the internet’s macroeconomic boost to GDP, the economic and employment benefits of the growth in the digital sector, and the impact of ICT on small business revenue and job creation. Internet access has also been shown to improve learning and health outcomes and catalyze civic engagement. Reading these reports, it seems we’re in an all-hands-on-deck moment to get bandwidth into every last corner of the earth. But what about the risks? 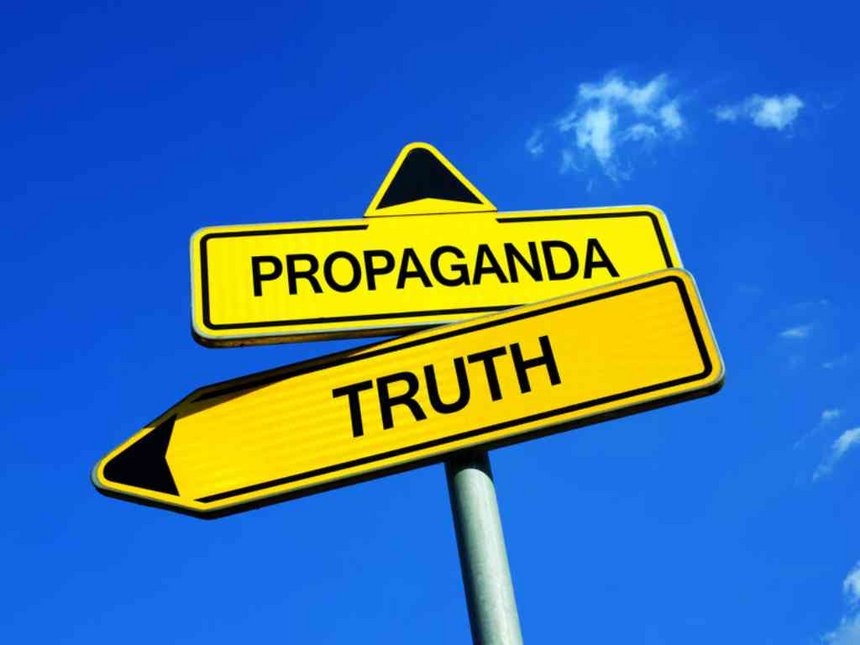 The global boom in internet access, especially in social media usage, parallels an increase in social unrest tied to ever more extreme web content. The web-as-organizing-tool moment of the Arab Spring seems quaint compared to the Wild Wild Web of 2016, with its targeted fake news and bot-driven content. It’s gotten to the point where some are advocating for a Chinese-style internet management system: a recent Foreign Policy analysis asserts that “American Unrest Proves China Got the Internet Right.”

Still, the funding to increase last-mile internet access pours forth. But while a focus on access makes sense, development agencies should make similar investments on the usage side, particularly in education to address the risks that poor digital and information literacy present to newly connected populations. If ‘fake news’ can roil an election in the United States, it can happen anywhere. Currently, internet users are largely left with the option of either falling prey to it or learning to navigate around it.

Kenya is just the most recent example. “As Kenya’s Vote Nears, Fear That ‘Fake News’ May Fuel Real Bloodshed,” roared the headlines in the days before the voting began last month. Forged reports from CNN, BBC, and Daily Nation were widely shared, while prominent nongovernmental organizations had to publicly disavow fabricated statements posted online in their name. After the election, horrifying images gone viral on social media—a boy terrified by riot police in a Nairobi slum, a vehicle in flames and a bloodied man with a military boot on his neck—fanned the protest flames and added to the tense atmosphere of the post-election protests.

However, none of the images were real. A quick reverse image search on Google proved as much. Kenyan government authorities and police officials released warnings that Kenyans who post inflammatory images on social media could face prosecution for inciting violence. While, thankfully, this most recent round of elections did not witness the violence of the 2007 vote, the fake news phenomenon proves that the wonders of the internet can also be a serious threat to domestic peace and security. As a result, internet shutdowns are becoming normal during times of political unrest.

Digital literacy programs address the practical skills needed to access, navigate, and use the internet and internet-enabled devices such as smartphones. “Critical digital literacy,” on the other hand, as defined by London School of Economics’ researcher Gianfranco Polizzi, “aims to empower users to consume content critically, as a prerequisite for online engagement, by identifying issues of bias, prejudice, misrepresentation and, indeed, trustworthiness.” Critical digital literacy goes beyond understanding digital media content, he says, to “include knowledge of the wider socio-economic structures within which digital technologies are embedded: how are social media platforms funded? What is the role of advertising? To what extent is content free or regulated?” A key component of this knowledge is the ability to self-curate news sources and be a critical information consumer, a social media skeptic. While equipping newly connected populations with digital literacy skills has been en vogue for a while now among development agencies and private sector companies tackling the access gap—though funded less generously than access initiatives—we need a more concerted effort to raise public awareness about digital ecosystems and educate a population of critical digital literates. Facebook’s full-page ad on tips for spotting false news is a start, but not enough.

We in the ICT4D sector who work on access have an obligation to invest equally in critical digital literacy to ensure that for last-mile populations, often the most marginalized, the benefits of internet access outweigh the risks. After all, at the end of the day, what good is Facebook if it’s better at dividing people than uniting them? We must invest in digital literacy in the same way we’re investing in access.