Less than two weeks ago, on April 21, 2020, Microsoft announced its support for the growing open data movement through the launch of an “Open Data Campaign.” Having recently spent several days researching successful open data initiatives, the statement caught my attention. The World Bank uses the Open Knowledge Foundation’s definition for open data. According to it, open data means data “can be freely used, modified, and shared by anyone for any purpose.” In practical terms, this means data that is both legally open, publicly accessible or with minimal restrictions, and technically open, published in electronic formats that are computer readable and nonproprietary. This type of data is not to be confused with “big data.” As I recently learned, there are differences. For instance, open data derives its value from the sharing of the data and its widespread availability, rather than the volume (as big data does). I won’t be spending more time on this particular topic, but if you’re interested in learning more, I highly recommend reading a guest post we published on the subject in 2016.

Though I myself only recently delved into the topic, the concept of open data itself is not new. According to the Paris Tech Review, the term “open data” first appeared in a 1995 report about geophysical and environmental data from an American scientific agency. That said, the concept of sharing knowledge for public good had long been promoted by members of the scientific community, who recognized the benefits of freely available research results to build on previous findings.

With the advent of the internet, the concept and real-life applications of open knowledge sharing saw new potential, and ideas of how data should be shared, governed, and applied gained new complexities. Since arrival, the principles of open data have been implemented not just in scientific research contexts, but across varied sectors and actors, including private companies, public governing bodies, nongovernmental organizations, and individuals.

The concept has recently gained renewed momentum, growing in popularity and credibility with big-name companies and governments showing their commitment to the movement. The merits of the movement and its objective to make data more widely available have been highlighted by the role of data in response to COVID-19. 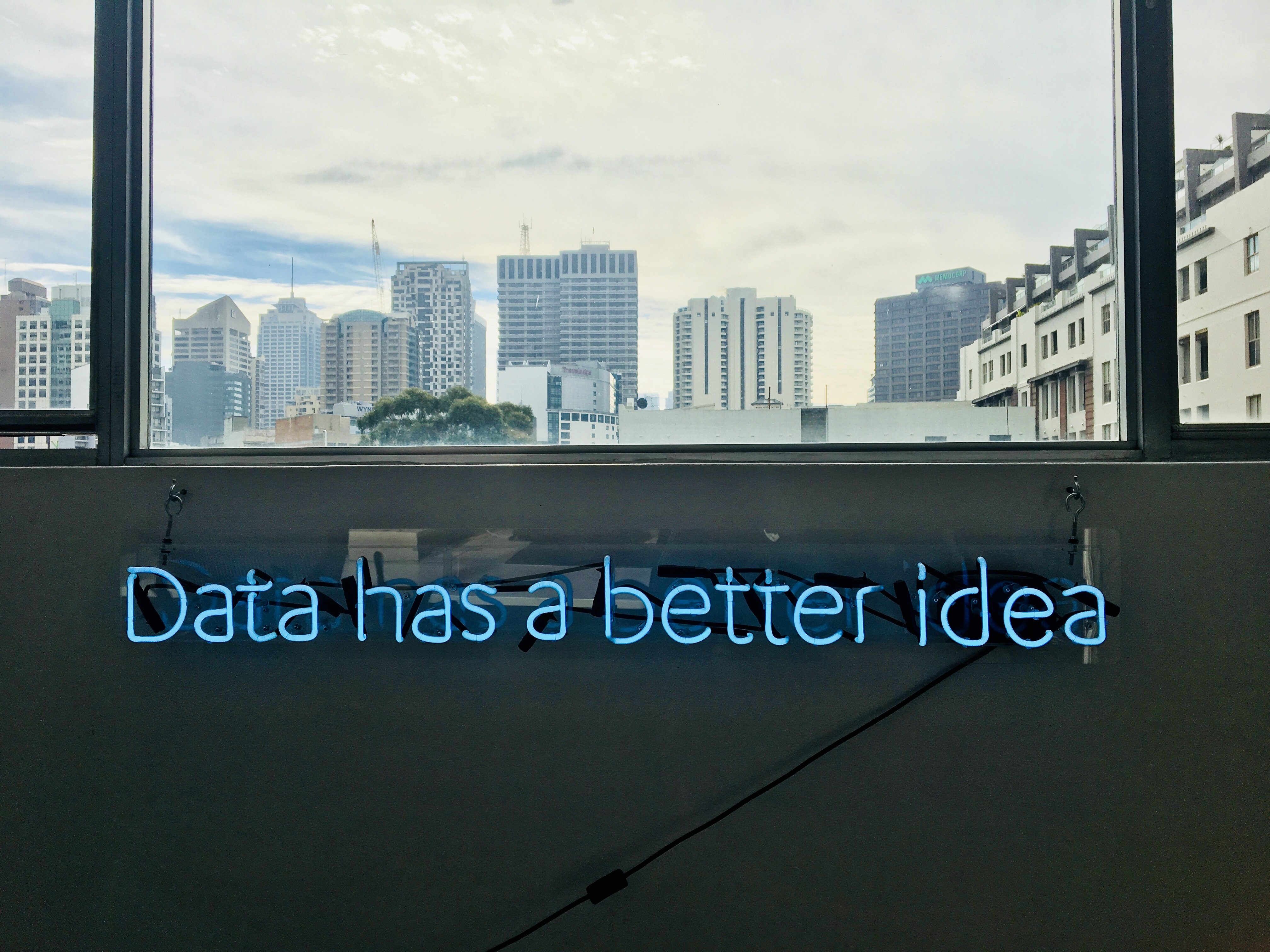 The implications of open data can be seen across a wide variety of sectors and use cases. In some cases, like medical research, the benefits are more obvious. With access to results of other clinical trials, researchers can build upon the findings of others rather than starting anew, or can compare outcomes to confirm the accuracy, reliability, and consistency of results. In times of public health emergencies, such as the Ebola outbreak or the ongoing COVID-19 pandemic, the real-time sharing of data on effective treatments, new outbreaks, and demographic data help shape a more effective response.

In other cases, the benefits are less obvious, but nonetheless beneficial. In the financial sector, perhaps the greatest example of open data implementation is the recent adoption of Open Banking regulations in the United Kingdom, among other European countries. This data-sharing mechanism lowers the barrier to entry for other financial service providers into the market, including financial tech firms that may offer more accessible services to low-income or vulnerable populations.

The transportation sector is another interesting case. Like in medicine, data-sharing in this space has life-saving implications. Every day, traffic collisions between drivers, passengers, pedestrians, and cyclists kill and injure thousands worldwide, constituting not only a public health crisis but an economic and development issue as well. By sharing data, the road safety community can invest in evidence-based policies, create smarter technologies, and allow for safer and smarter decision-making. 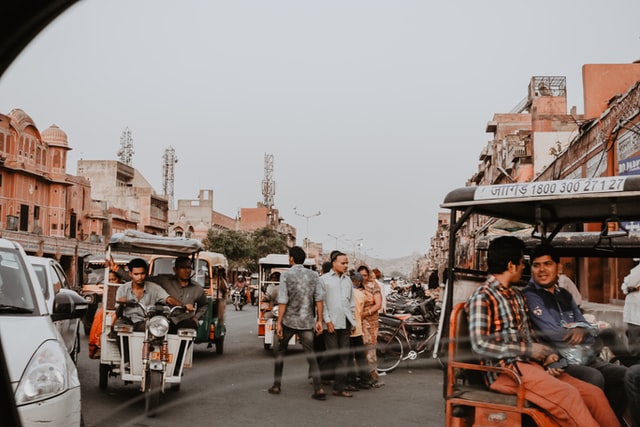 There are dozens of other case studies that highlight the benefits of open data. I recommend checking out the Open Data Institute’s open and shared data case studies and my colleague’s post on the use of open data for coordinated decision-making across North, Central, South America, and the Caribbean.

Open Data and the Private Sector

As you might guess, private companies, in comparison to public agencies and individuals, generally possess far more sophisticated, numerous, and comprehensive data sets, but are unsurprisingly frequently hesitant to share this often hard-won information. Various factors, such as legal concerns, the sensitive or personal nature of the data, fear of losing a competitive edge, and the difficulty of converting the data to a “shareable” format, often drive businesses to keep this information private. Though understandable, this data “hoarding” can impede innovation, making decision making for challenging problems more difficult.

The importance of open data as part of a comprehensively open approach to development is highlighted by the Principles for Digital Development (guidelines for integrating best practices into technology-enabled development programs) as one of its nine key tenets.

Through open data, as well as open standards, open source technologies, and open innovation, development initiatives can learn from similar initiatives, increase collaboration, avoid duplication of efforts, and make the most of new and existing resources. Together, the approach holds the potential to significantly deepen and transform development impact, allowing those concerned with development to view Microsoft’s announcement not simply as a corporate initiative but a hopeful indicator of increasing private sector collaboration. In my next post, I will explore the incentives that might motivate the private sector to embrace the open data community.