Much has been written about the digital divide and the failure of ICT to meet the needs of the poorest users. As World Bank President Jim Kim says, “We must continue to connect all people so that no one is left behind … because the loss of opportunities has a very high cost.”

In Central America, some of those ‘left behind’ include more than 135,000 fishermen. Without access to vital information about how climate change affects fishing, their very livelihoods are under threat.

Clima Pesca started as a simple .pdf newsletter and now is a multi-channel solution.

As part of the team on the USAID Central America Regional Climate Change Program, DAI set about to give these fishermen a digital boost and provide them with climate information to make better decisions about their livelihoods.

The ensuing tool—Clima Pesca—is now in the hands of 7,000 (and growing!) fishermen who are using the mobile app on a daily basis to check the surface temperature of the sea; the direction of the wind; the production of algae, tides, and hurricanes; and more.

To create Clima Pesca, DAI integrated, arranged, and translated different sources of information such as the Moderate-Resolution Imaging Spectroradiometer launched by NASA on the Aqua Satellite, maps generated by Windy, using the model generated by the European Center for Medium-Range Weather Forecasts, in addition to climate predictions generated by the meteorological services of the Central American countries.

The top priority was not creating a new app for the sake of something new, but rather, to ensure the fishermen could easily understand what is happening in the ocean that affects their ability to sell products and deliver food to their families.

Digital Transformation of the Regional Process

The Central America Fisheries and Aquaculture Organization (OSPESCA) led efforts to generate information for fishermen back in 2013 by creating the Clima Pesca newsletter, sent via email. While the newsletter had excellent content and used appropriate language for fishermen, it was not reaching them; most likely, few of them had email accounts. 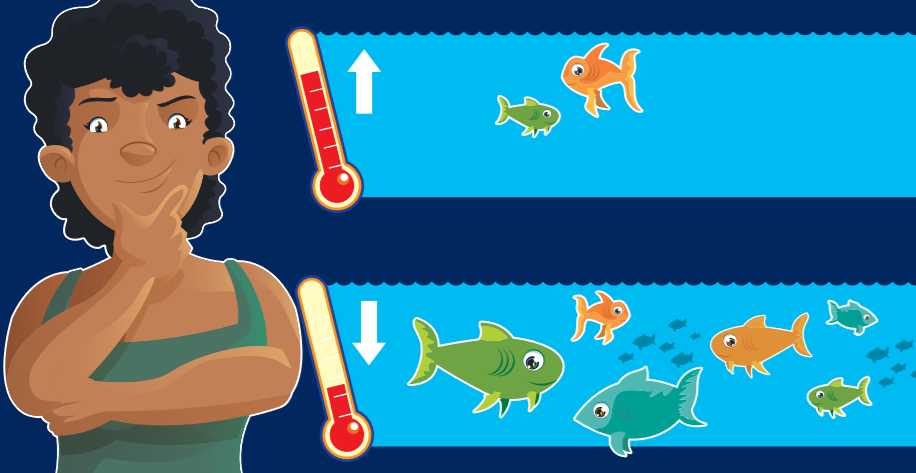 DAI initiated an interactive design process, in which we discovered most users had mobile phones and could readily access information via the phone or websites. Those original 2,700 email subscribers leapt to more than 8,000 interactions per month by users through multiple, more accessible channels.