Raise your hand if you have experienced online harassment. I am sure the response is a virtual flurry. Although digital technologies have the ability to empower, connect, and liberalise, they can also serve as platforms for marginalisation and abuse.

Recent news stories such as those from the UK General Election have shone a light on the targeting of female politicians and journalists and high-profile cases of cyber bullying of young girls have shocked people world over. Whilst we know well the veracity of online violence, a less prominent issue is how it can exacerbate levels of digital exclusion for already marginalised populations. Let’s take a look at how online violence against women and girls—or “cyber VAWG”—further impedes digital inclusion and prevents women and girls from enjoying digital dividends. 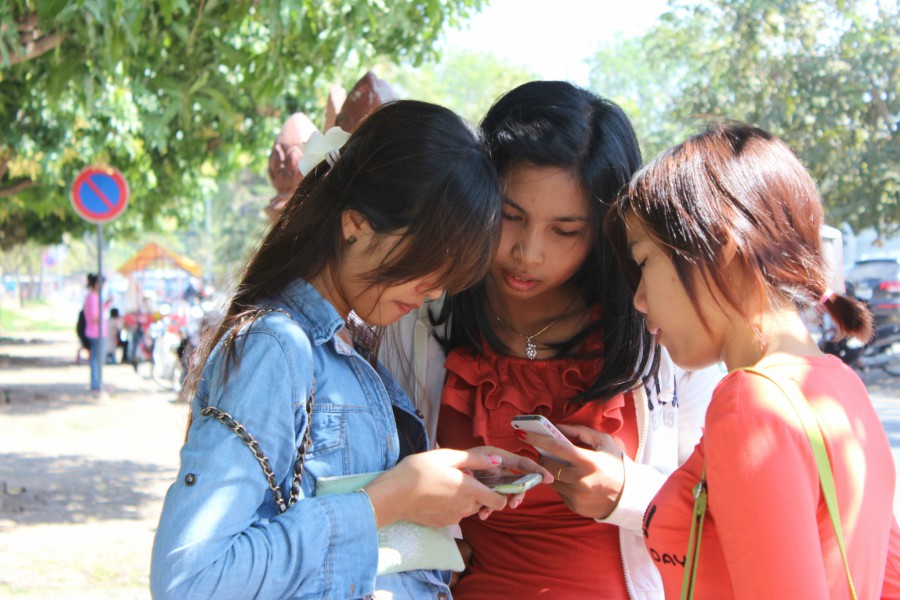 Why Are Women and Girls Targeted?

Technology may have the power to connect and empower, but it also can reinforce and normalise gender roles and cultural customs. The online world is not just a mirror image, but a “hall of mirrors” of the offline world, reflecting and amplifying the positive and negative. For women and girls, this mirror image often reflects a culture of misogyny, marginalisation, and violence. Shockingly, women are 27 times more likely to be the victims of cyber violence than men. Research undertaken by the Digital Rights Foundation in Pakistan found that 40 percent of women reported being stalked and harassed via messaging apps. Whilst women and girls suffer more offline, this is likely to be reflected online.

How Does This Impact Digital Inclusion?

The risks associated with technology use may cause women and girls to mistrust technology and even opt-out of use. A GSMA Connected Women report found security and harassment to be one of the top five barriers to mobile phone ownership among women. Below we identify a number of ways in which cyber VAWG can cause women and girls to self-censor or opt out of online use, negatively impacting digital inclusion. 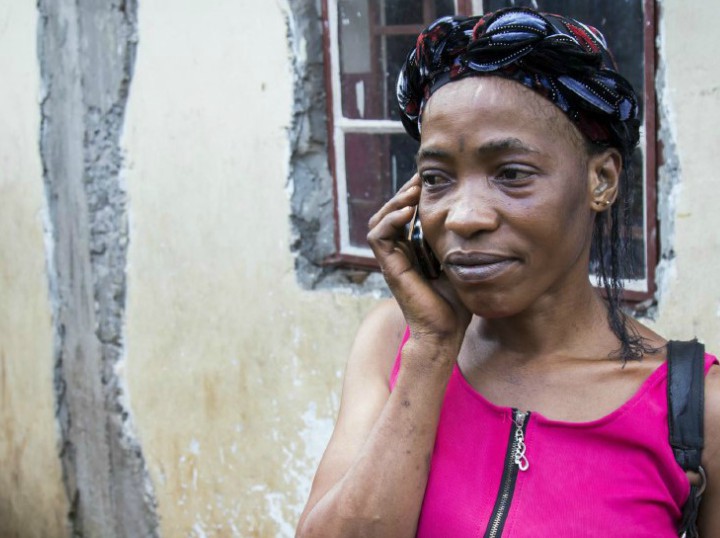 Photo from the DFID Access to Security and Justice Programme in Sierra Leone. 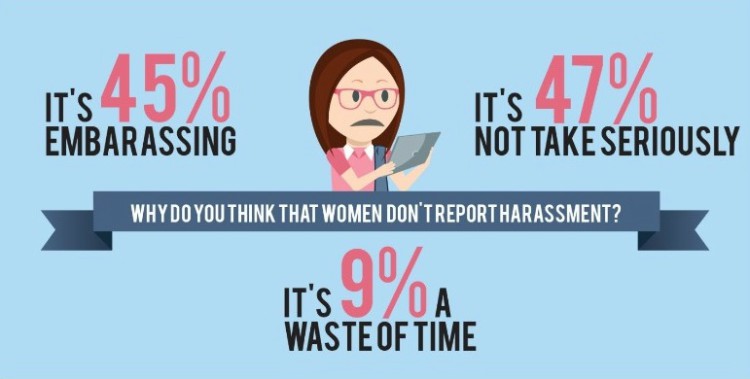 The issues outlined above reflect not only a lack of security online and offline for women and girls, but also a perception that the opportunities the internet brings just aren’t outweighed by the challenges. Solving the problem of VAWG in relation to digital access and inclusion is as complex as a complete turn-around in social and cultural norms: Whilst the world is not free, fair, and equal, neither is online space. Failure to address online VAWG will only serve to further impede the digital inclusion of women and girls, putting them at further risk of exclusion from enjoying digital dividends. In a world where the internet is not friendly and inclusive, we reduce opportunities for innovation, open discussion and empowerment. Nobody wins.

It is the responsibility of the ICT4D community to work towards a safer and friendlier online space for women and girls, towards providing information and data on cyber VAWG, lobbying for safeguards and redress for perpetrators.

November 25 is International Day against Violence Against Women. This year, the UN Secretary-General’s UNiTE to End Violence against Women campaign invites you to #Orangetheworld using the colour designated by the UNiTE campaign to symbolize a brighter future without violence.