The Pacific Islands have the lowest rate of mobile internet penetration in the world and fixed broadband connection levels far below that of their neighbors. Recent and planned investments in building out undersea fiber optic cable and satellite services—including those financed by the United Nations, World Bank, and Asian Development Bank—are striving to change this, boosting internet speeds and expanding access to citizens, governments, and businesses across the region. In recent weeks I’ve spoken with a number of experts in the Pacific Islands about their concerns and priorities around this topic. Below are a few common themes that resonated throughout my conversations. 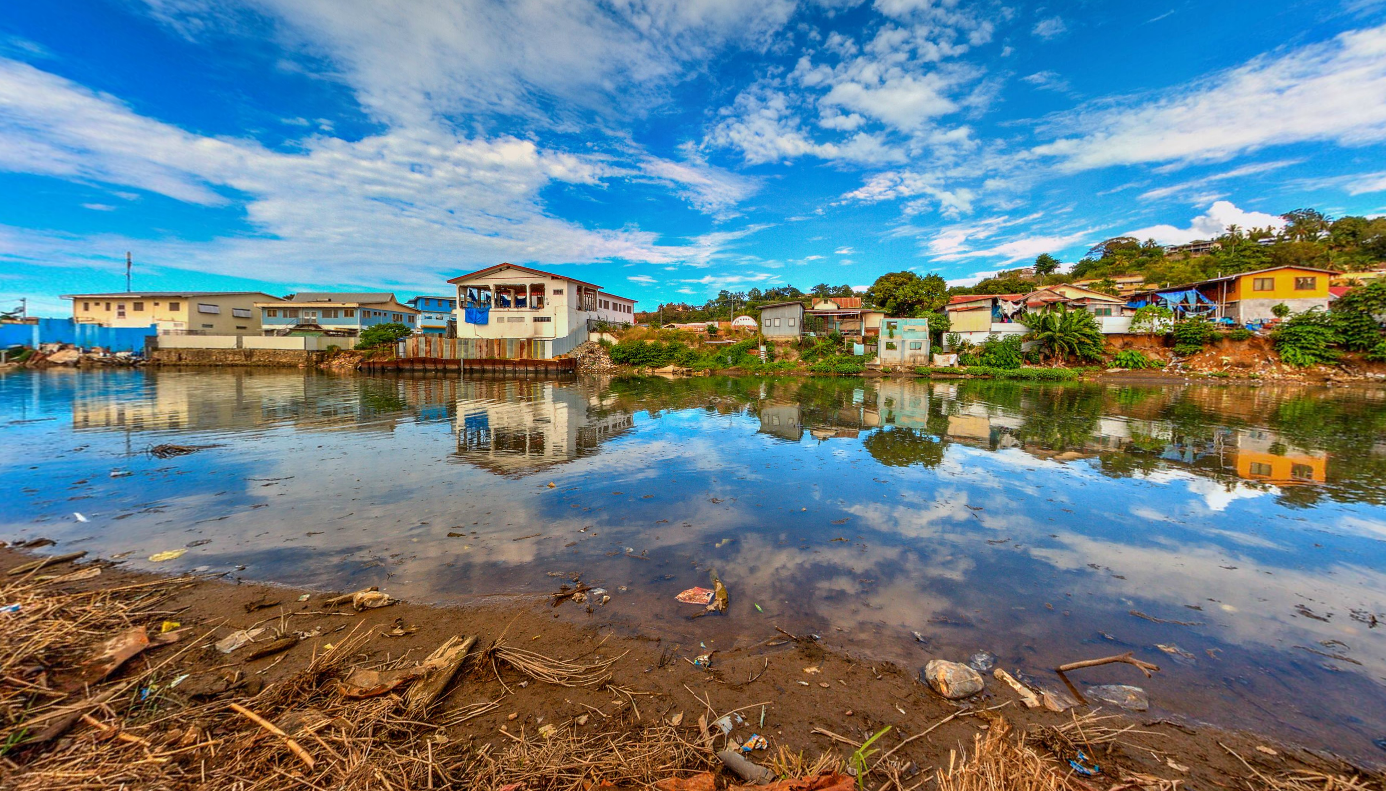 As an economy largely dependent on tourism, the Pacific Islands have suffered devastating losses as a result of COVID-19. Many Pacific Islanders are embracing the opportunities and economic growth potential that increased internet access and speed can support, such as students engaging in distance learning and business owners utilizing digital payments. Some people, however, remain concerned about the known and unknown risks that might accompany widespread internet access. Fears around cyberviolence toward women and girls, access to pornography, and social media as a platform for political criticism can be tied to historically patriarchal societies, the predominance of Christianity, and a traditional reverence for authority.

Others ponder the existential question of what impact a dependence on smartphones could have on societal norms and traditions. A religious leader in Fiji emphasized the importance of relationships as a critical pillar of Pacific culture. He acknowledged that technology has the potential to foster greater connections between Pacific Islanders—increasingly important as the region experiences what many consider to be its first real lockdowns after 12 months COVID-free—yet worries about eroding family dynamics if teenagers and parents alike cannot disconnect from their devices for meaningful person-to-person engagement. A look at the almost constant internet engagement by American teens only validates this concern.

Beyond the hurdles to ICT access and affordability and the hesitancy of some to embrace the internet, looms another important question. Do nascent internet users have the skills and know-how to navigate the digital landscape safely and responsibly? In the United States, the public’s experience with computers, then internet connectivity, and eventual smartphone adoption was gradual, with “digital natives” guiding the way for “digital immigrants.” This isn’t necessarily the case in developing countries where entire communities of “digital explorers” are rapidly coming online en masse, often skipping computers altogether and going straight to smartphones. Digital connectivity invites numerous vulnerabilities that plague digital natives and immigrants alike. Let’s consider a few of the risks to unequipped digital explorers: 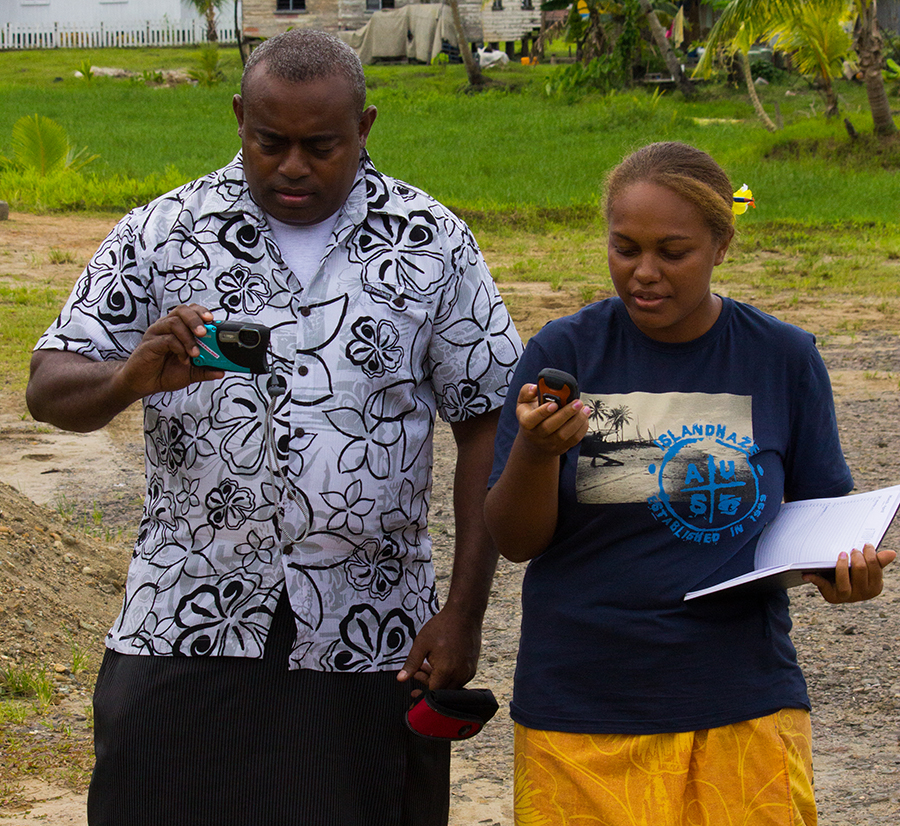 There are initiatives already at work on this important issue of cyberhygiene and online safety in the Asia Pacific region, such as UNICEF’s child-focused digital safety programming, United Kingdom-funded Get Safe Online, Australia-funded Cyber Safety Pasifika and Cyber Smart Pacific programs, as well as DAI’s own efforts to strengthen the cyberhygiene and resilience of small businesses in Cambodia under the U.S. Agency for International Development’s Digital Asia Accelerator initiative.

ICT infrastructure and regulation are critical elements to tackle and have the potential to improve government service delivery, boost business growth, and facilitate communication with family members abroad. However, these revolutionary improvements should be coupled with capacity-building and awareness-raising initiatives. As the ICT4D community works to close the digital divide, let’s urge governments, international organizations, and donors, and corporate social responsibility implementers to take connectivity efforts beyond access to also educate communities on responsible use that will protect their identities, finances, businesses, children, and other vulnerable populations from cyber harm.